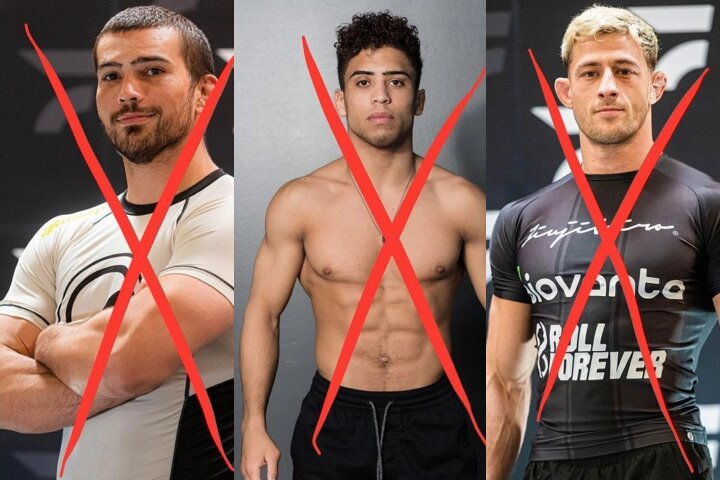 The Who’s Number One (WNO) two-day tournament will take place on September 25 and 26 – in two weeks time – and will feature eight-person brackets. However, the promotion just announced that three athletes will be out of competition: Andrew Wiltse, Kennedy Maciel, and Ethan Crelinsten.

The exciting and outspoken Andrew Wiltse has been sidelined with a meniscus tear and will therefore be replaced with the equally exciting Pedro Marinho in the 185 pound bracket. Marinho is a Gracie Barra athlete who holds wins against Gabriel Almeida, Davi Ramos, and Roberto Jimenez.