With Goal of Joining the Olympics, 2015 WPJJC Makes Changes to Regional Qualifiers 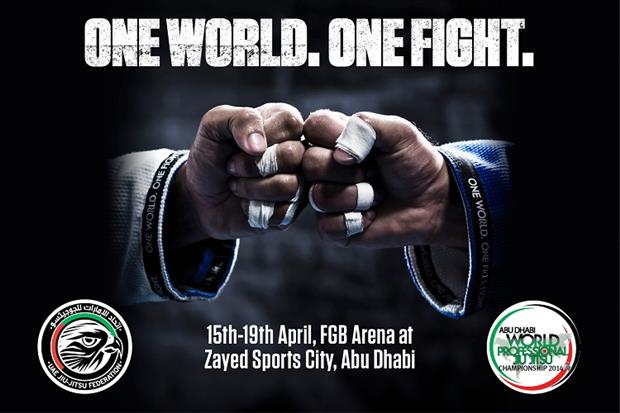 In the goal to bring Jiu-Jitsu to the Olympics, the organizers of the World Pro JJC, the UAEJJF have just announced through Graciemag changes in the qualifying system for the 2015 edition.

The goal is to have even more qualifiers so that as many competitors from all parts of the globe come compete at the World Pro.

Last year the UAEJJF joined forces with the JJF (Ju Jitsu federation, which works with the International Olympic Committee) and their goal is the Olympic games for our beloved sport of BJJ.

There will be a set of championships in each continent.

Dates for the national championships will be announced very soon.

This year, the UAEJJF will have 35 (possibly more) national championships from August 2014 to March 2015.

More info to come soon on uaejjf.com and .

For the moment, here is the list of countries that will hold national championships: