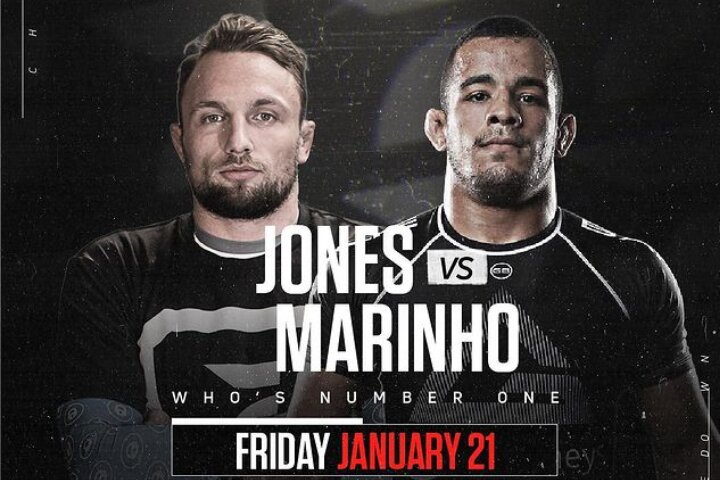 With 2021 nearing its end, the grappling fans worldwide are eagerly expecting to see which exciting matches will take place next year. So, considering that the Who’s Number One (WNO) organizing team has announced a Craig Jones vs. Pedro Marinho bout for January 21, the BJJ community already has something to look forward to!

The match is set to be for the light heavyweight belt.

Pedro Marinho only recently became a black belt, as he has been promoted in March this year. However, he’s already not taking any prisoners in competition; he competed in his first no-gi Worlds this year as a black belt and beat Roberto “Cyborg” Abreu, Victor Hugo, Vagner Rocha, and many others… Making his way to the double gold!

Craig Jones, on the flipside, has been competing at an elite black belt level for much longer than Marinho. Now the head of The B-Team, Jones hasn’t been defeated in 2021; earning his winning streak by submitting Ronaldo Junior and Luiz Panza, as well as by earning decision wins against Tye Ruotolo and Davi Ramos. Other than that, he’s set to face Sean Brady at Fury Grappling 3, on December 30 this year.