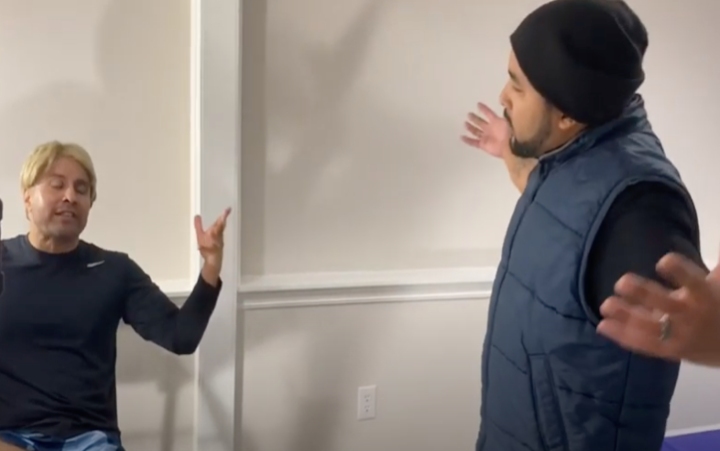 Gordon Ryan confronted Andre Galvao at WNO. The two have being going at it for years. Ryan wants to face Galvao but Galvao, who announced his retirement 2 years ago, wants 1 million dollars to compete. 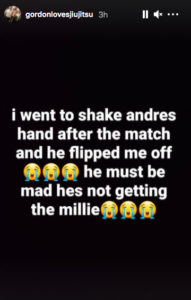 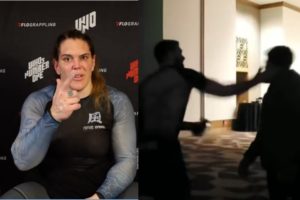