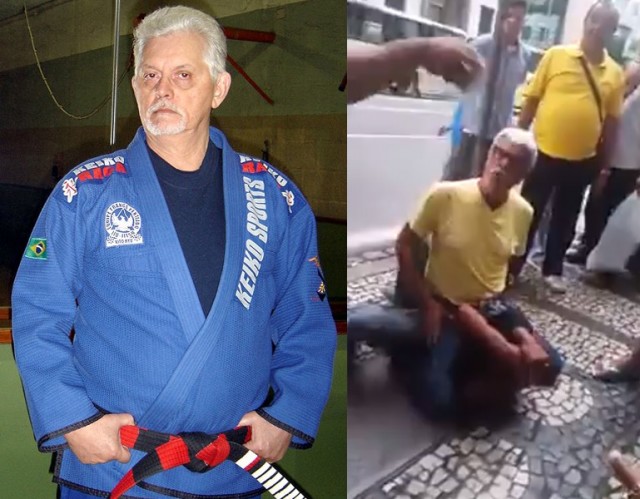 Don’t ever mug a grandpa who does Jiu-Jitsu! Especially when it’s a 8th degree coral belt called Franco Penteado (Hairstyle).

In this picture, he is with Turkish BJJ black belt Burak Deger Bicer. 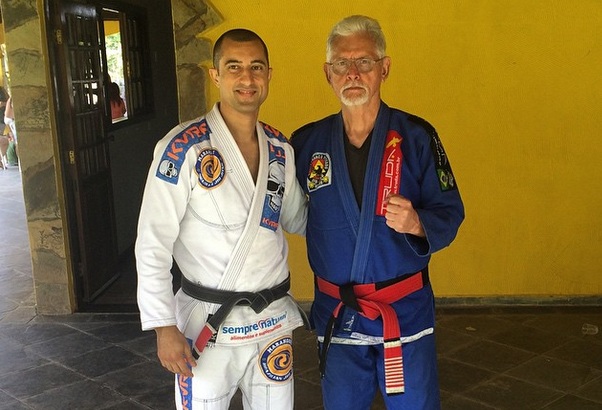 Master Franco Penteado just few days ago caught a thief, mounted him and slapped him senseless until the cops arrived.

Check out the video