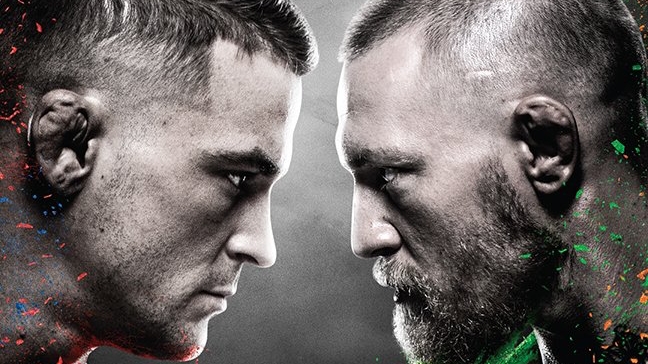 Are you not just a Brazilian Jiu-Jitsu fan, but also a HUGE fan of mixed martial arts? If so, are you excited about July 11 and the UFC 264 headliner – the fight between Conor McGregor and Dustin Poirier?
Well get prepared to get excited even more, because the UFC has dropped its official trailer for this momentous fight!

Just to refresh your memory: McGregor has won the first fight of the trilogy with a first-round technical knockout all the way back in 2014, but has then lost against Poirier in the second fight. There’s no doubt that McGregor will go head-on in this fight, giving his best to reclaim his full glory once again.
Poirier, on the other hand, will certainly be at an even higher level than he was before… It’s a super fight, which will probably exceed all expectations!

This will likely be one of those fights that you’ll look back on in just the same way that you look back to the first UFC fight you’ve seen, or the first Brazilian Jiu-Jitsu training session that you’ve done… With a sense of astonishing excitement and a renewed hype for martial arts.

Check out the promotional trailer on the video below and get hyped: