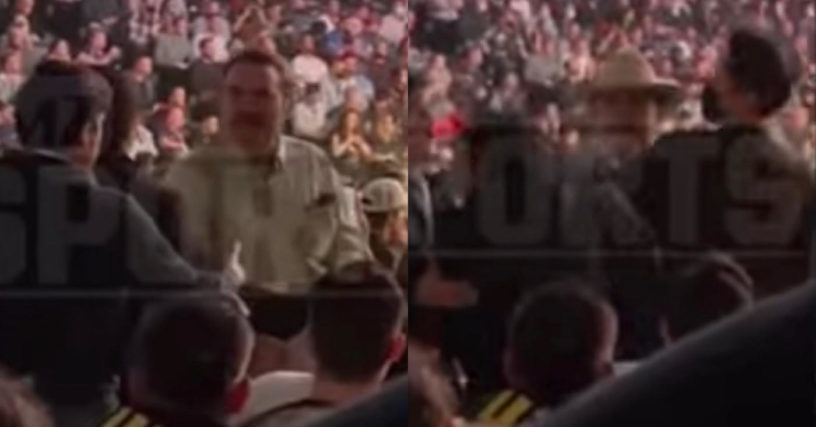 UFC legend Don Frye was involved in a run-in with a spectator at UFC 270 and punched him in the face … The retired MMA fighter and former professional wrestler said that the fan challenged him to fight so Frye responded swiftly with a straight jab to the face before walking off.

Before that One Punch Man TKO, Fry last officially fought in 2011. He retired after suffering two consecutive losses. Five years later, Fry was appointed to UFC Hall Of Fame in 2016.