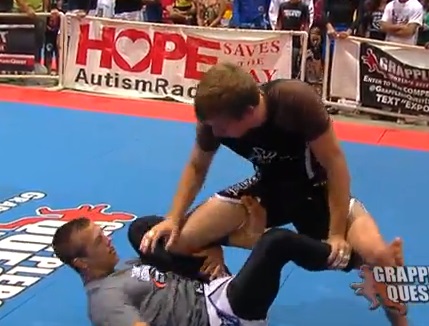 Keenan had a tough fight against the very game Max Bohanan. The Ricardo Almeida brown belt had nothing to lose against the brown belt king. He also competed in a Gi superfight. Check out the fights: