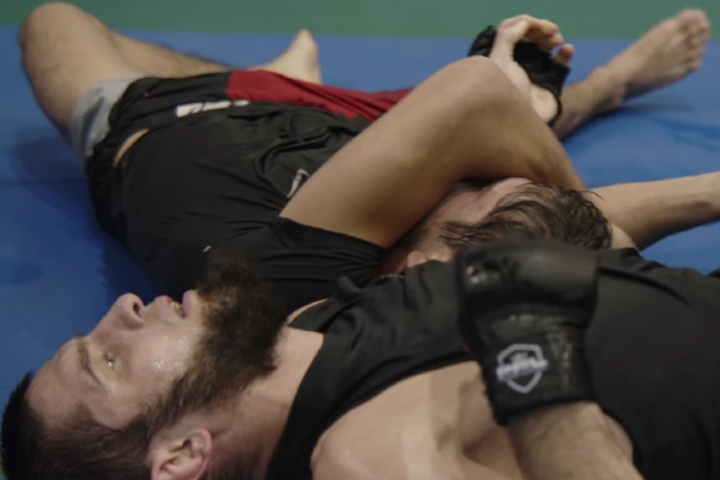 Islam Makhachev is in the midst of preparing for UFC 280. On October 22, he’ll face Charles Oliveira in the most important fight of his career – for the vacant UFC lightweight title.
During one of the training sessions of this preparation, he managed to render one of his training partners unconscious with a D’Arce Choke.

Thankfully, Makhachev let go of the choke as soon as he felt that the sparring partner stopped giving resistance. The two then shared a good laugh.
Watch it take place on the video below:

Charles Oliveira taps out Justin Gaethje in the first round and takes his win streak to 11 in a row! 🙌#UFC274 pic.twitter.com/8lKjzylY8p

With that in mind, it’s speculated by the majority of MMA fans that the upcoming UFC lightweight title fight will feature a lot of submission attempts from both sides. And it will be exciting to see how the match ends.