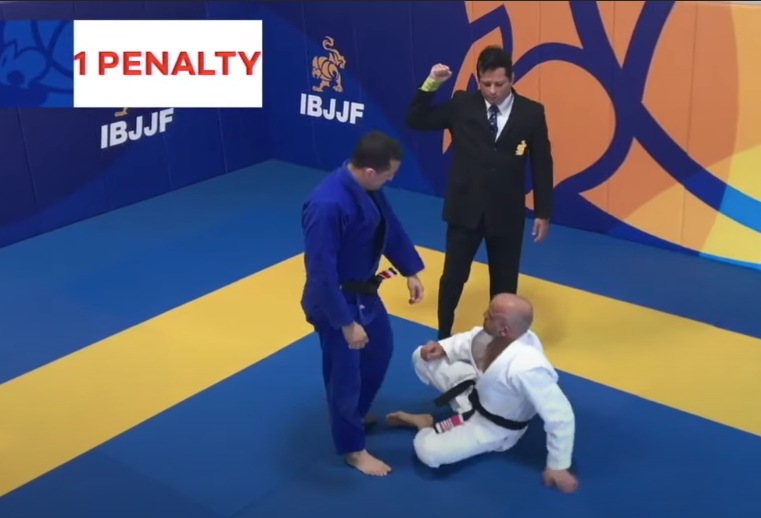 The largest BJJ organization in the world, IBJJF, has updated the list of regulations for 2021, which include one of the most discussed topics – knee reaping that is and heel hooks.

This year, the brown and black belts of the adult division will be able to use reaping techniques of course, in the No-Gi format. For now, it will not be possible in the masters divisions , or in the ranks below.

For many years, the IBJJF organization was accused of eliminating these techniques from the legal set, taking away a very important part of the technical game of many BJJ players. This year’s changes could cause a major revolution in the No-Gi scene and bring a lot of new blood to the scene.

Both external and internal reaps will be allowed, as well as the mentioned passing the leg through the hip line, which will facilitate work from the ashi-garami position.

Any attacking the legs directly from the stand-up collar, i.e. flying kani bass or Imanari roll, is still prohibited.