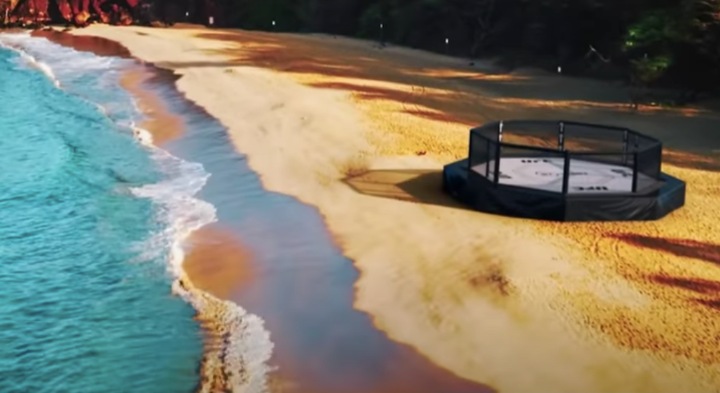 On June 9, 2020, UFC president, Dana White announced that Yas Island, in Abu Dhabi, United Arab Emirates will be the place for UFC’s much awaited ‘Fight Island’.

The island will host UFC 251 on July 11, 2020, along with three more eevents at least. Yas island will help the UFC promote some of its international fighters who have difficulties entering the USA because of travel restrictions and bans caused by the COVID-19 pandemic.

Yas Island occupies a total land area of 25 km². It has hosted the Formula One Etihad Airways Abu Dhabi Grand Prix since 2009. 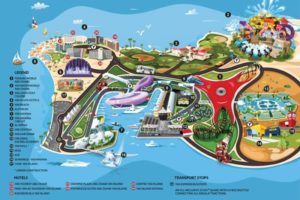 Dana White teased his followers with this image of the cage on the beach: 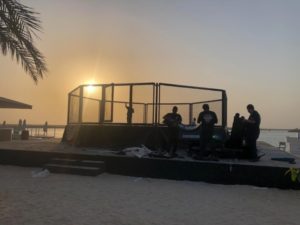 and this video showing the building process:

This is the first look at the testing and infrastructure being built on Fight Island (Yas Island, Abu Dhabi). This experience is going to so BADASS for my fighters and my staff!!! #InAbuDhabi @VisitAbuDhabi pic.twitter.com/dog3eIhxxC

Here is the first released trailer