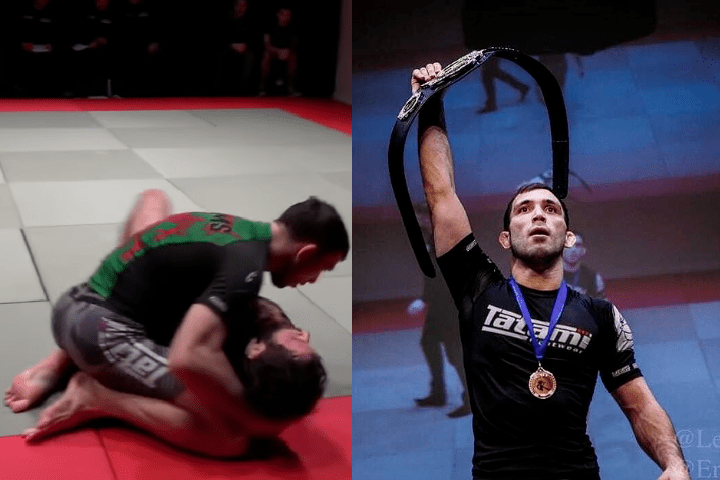 A couple of weeks ago, Ashley Williams displayed more than a dominant performance at the ADCC European Trials – winning them in the end. Then, last week at Polaris 18, he managed to defeat Paulo Miyao… In the gi!
It’s safe to say that Williams is on a winning streak that won’t stop anytime soon. What’s more, his last win came way in the main event of Grapple Kings 6, which took place in Ireland. He managed to beat Robert Degle, who’s a well-known Leg Lock specialist.

Degle played his signature Leg Lock game from the beginning; sitting guard and trying to find an opportunity for the Heel Hook as his opponent was trying to pass. And he eventually managed to do that – he set up a Side Saddle, obtaining control over both of Williams’ legs.
Ashley was patient, however. He found an opening and escaped the leg entanglement; and then started looking for the guard pass with intense and fierce intent.

His relentlessness payed off and he successfully passed Degle’s guard. From there, he swiftly took his back, and sunk in a deep Rear Naked Choke that left Degle no other option than to tap out.
Check out this submission by Ashley Williams on the video below: