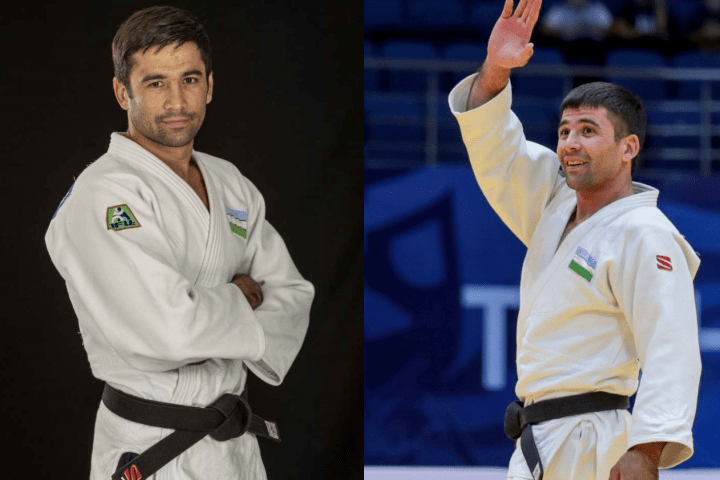 Tragic news have reached BJJEE. Kamoliddin Rasulov, a Judoka from Uzbekistan, has tragically passed away after being stabbed multiple times with a kitchen knife, during a conflict. Another athlete is being charged with murder. 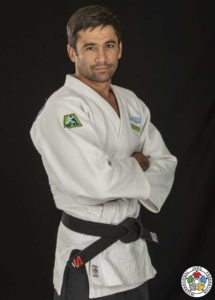 Rasulov was 29 years old and a member of the Uzbekistan national team. Born in the village of Muminabad, Shahrisabz district, Kashkadarya region – “the homeland of wrestlers” – Rasulov was brought up by a family of wrestlers; his father and brother were formidable athletes themselves.
Therefore, Kamoliddin grew to love wrestling since childhood. He was inspired by Judokas such as Abdulla Tangriev and Rishod Sobirov; and he won his first medal when he was only weighing under 26kg, at the “Chirakchi tournament”. Afterwards, he was trained by an Uzbek coach Ravshan Ahmadjanov.

Those close to him remember Rasulov as a polite, shy, and humble young man. He was ranked 34th in the IJF under 81kg weight class, but has also achieved great results in wrestling and sambo alike. He had a World Wrestling Championships gold medal to his name, as well as the 2012 World Youth Sambo Championship one.
You may watch some of his matches on the videos below:

The BJJ Eastern Europe’s team sends deepest condolences to everyone close to Rasulov.