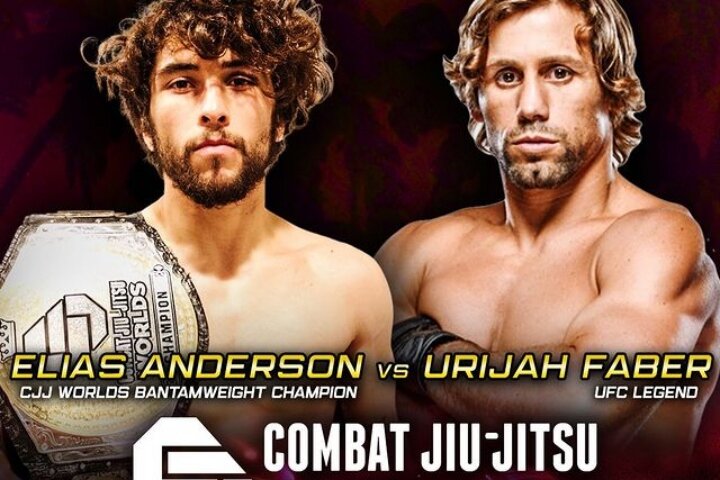 Urijah Faber, the legendary MMA fighter, has been scheduled to fight in a Combat Jiu-Jitsu (CJJ) match on December 18.
He will compete against Elias Anderson, who is the current Combat Jiu-Jitsu bantamweight world champion – in the main event superfight of the upcoming CJJ Worlds Team Duel.

Urijah Faber is a true mixed martial arts and UFC legend who has retired from MMA not too long ago; but has stayed active in grappling ever since.
On the other hand, Elias Anderson has been a dominant force in Combat Jiu-Jitsu; he’s been the reigning bantamweight champion since 2021.

The entire Combat Jiu-Jitsu Worlds Team Duel is a novelty for the popular Eddie Bravo‘s promotion as a whole.
It’ll showcase four teams of elite grapplers who’ll compete together. The winners will collect the grand prize of $50,000 – and it seems that it’s going to be a tight competition, as representatives from B-Team Jiu-Jitsu, 10th Planet, Team Alpha Male, and Combat Jiu-Jitsu Mexico teams will go head-to-head.

Who do you think will take the grand prize? Let us know.