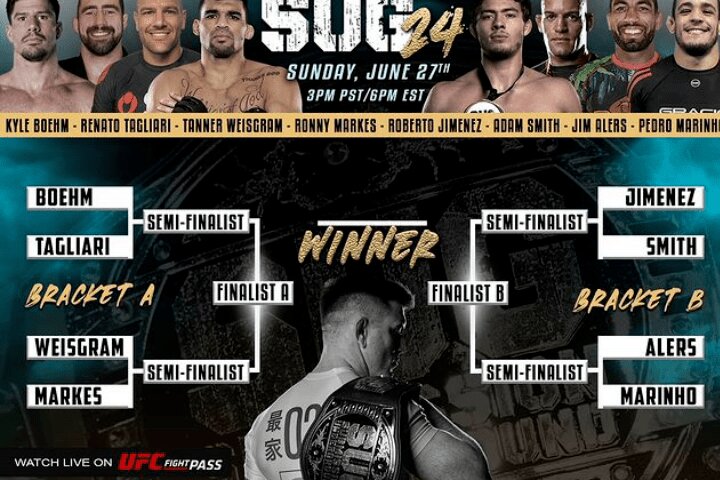 On June 27, Submission Underground (SUG) is going to feature an absolute tournament, with some of the top Jiu-Jitsu athletes and submission only grapplers in the world. The eight-man tournament winner will be rewarded with $10.000,00 and a shot at Mason Fowler’s – the SUG champion – title.
Namely, in June 2020, Flower won matches against Warren Brooks, Kody Steele, and Roberto Jimenez; in order to earn a shot for the SUG absolute title against Craig Jones. He then acquired back-to-back wins over Jones, subsequently defending his belt seven times.

Some amazing and exciting athletes will be featured on June 27! Here they are: