UFC’s Thales Leite: ‘I Represent Jiu-Jitsu & Partially Train in the Gi During a Fight Camp’ 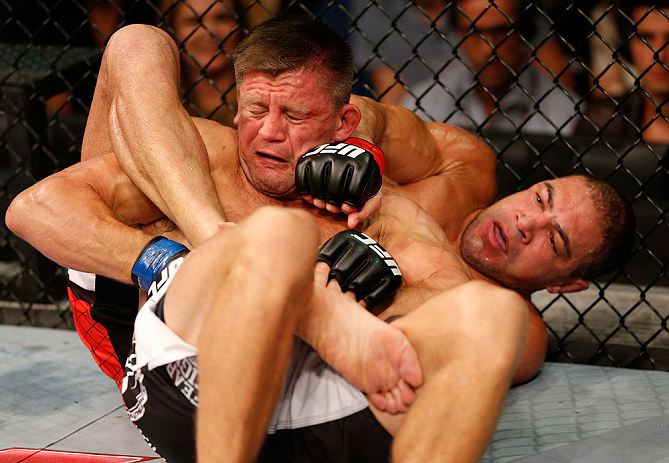 Thales Leites is a BJJ black belt from Nova Uniao. He competes in the  middleweight division of the Ultimate Fighting Championship.

As a Jiu-Jitsu player, he was a multiple times Brazilian champion and also won the Copa do Mundo at brown belt.

He is one of the BJJ players in MMA who looks for the submission in every MMA fight. He also makes it a point to regularly train in the Gi. 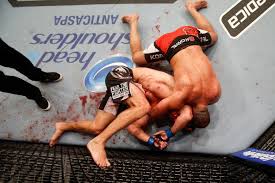 Thales with his trademark katagatame on Ton Watson

In an interview with Tatame magazine, he talked about how he wants to wave the flag of BJJ in MMA:

“I never forget to also train in the Gi. I represent Jiu-Jitsu with pride and always will represent. Jiu-Jitsu will always be my flagship. I love to train in the gi. Of course, we slightly reduced the intensity of Gi training when doing a camp for the fight, but it’s just a matter of  not having much time, because you do a thorough workout here and another thorough workout there, and then try to give a little more emphasis to training no gi and MMA. But I keep training in the Gi. I feel lighter and more technical when training with the Gi, and it really helps with transitions. “

With the TKO victory over the French fighter Francis Carmont , Thales echoes the thesis that only Jiu-Jitsu is not enough: we need to be complete.

“Anything can happen in a fight. It is logical: I’m a Jiu-Jitsu athlete and I always look for the ground. But this is MMA. The fight starts standing, and I can’t always just go for a take down at any cost. I have to be good in everything. “