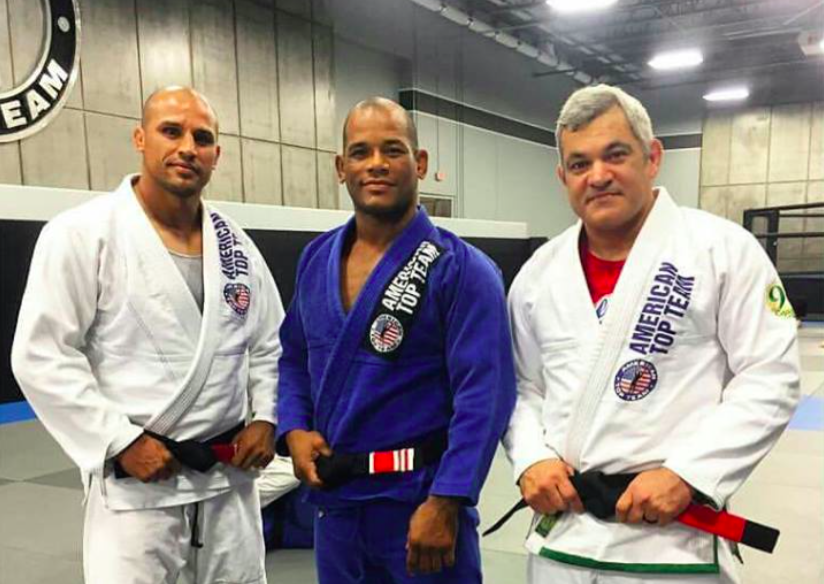 UFC fighter Hector Lombard has received a second on his BJJ black belt from the legendary Ricardo Liborio of American Top Team.

Today I just received my 2nd Degree on my Jiu-Jitsu Blackbelt from Professor Ricardo Liborio (American Top Team). I feel so blessed to be training with the best coaches in the world! 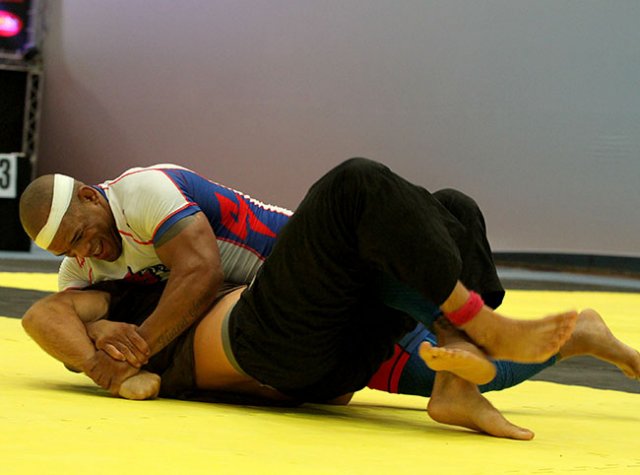 Lombard showing some of his throws and ground game: