UFC Sued By Former Fighters: “They Were Paid Less Than They Were Entitled To Receive” 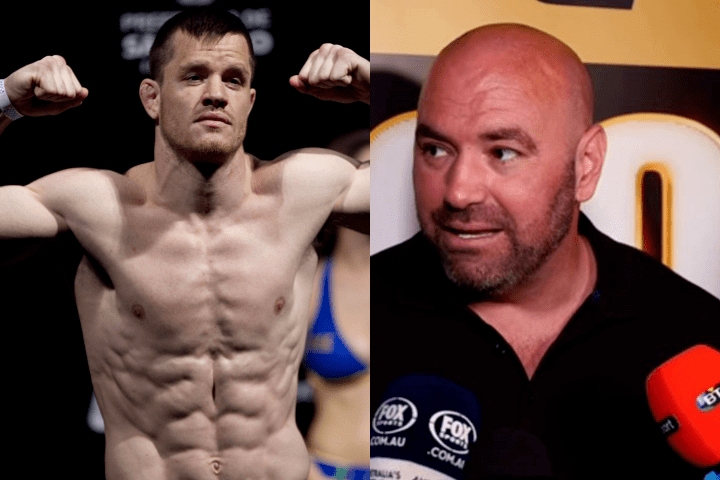 Yet another lawsuit is being filed against the UFC, on the behalf of the former UFC fighters. The company, as well as its parent company Endeavor Group Holdings, is being sued by C.B. Dollaway and Kajan Johnson.

WHY IS THE UFC BEING SUED?

Berger-Montague, one of the firms that’s representing Dollaway and Johnson, has issued the following statement:

The lawsuit filed by Johnson and Dollaway alleges that Zuffa violated antitrust laws by paying UFC fighters far less than they were entitled to receive and eliminating or hurting other MMA promoters.

The lawsuit states that the UFC and Endeavor are using monopoly-like tactics to disenfranchise athletes:

Prior to this lawsuit, the first one showcased evidence that the UFC only shares around 20% of revenue earnings with their athletes; whereas the agencies like the NFL or NBA pay out around 50% to their athletes.