Tony Ferguson: “I’m Going Back To School For Business at Harvard University” 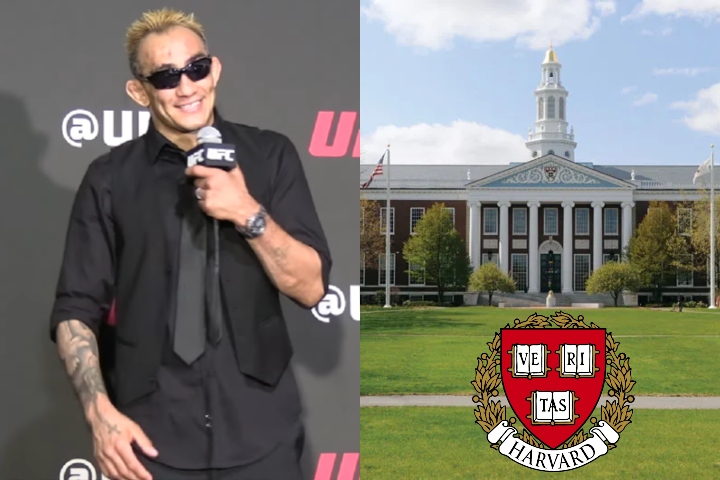 Tony Ferguson, an MMA fan-favorite, has big plans for the future. It was at the UFC 279 post-fight press conference that the former interim UFC Lightweight champion revealed that he wants to study business at Harvard University:

The beloved “El Cucuy” has suggested that he will also go for the Physical Education Training (PET) certification:

My buddy Lloyd and Vitor Belfort, they’re helping me with that. And after that, I’m going to go back to school and get my PET.

With that said, Ferguson emphasized that he plans to continue his fighting career and studies simultaneously. For him, it will be like returning back to school – like being in college and competing in wrestling:

Ferguson is coming off a fourth-round submission (Guillotine Choke) loss against Nate Diaz in a Welterweight bout that headlined UFC 279 on September 10.
He is currently on a five-fight losing streak and has, in the interview, emphasized that he’ll have to make changes to his game before his next fight.