Tim Spriggs: “How Long Is Gordon Ryan Gonna Be Able To Lie To The Public?” 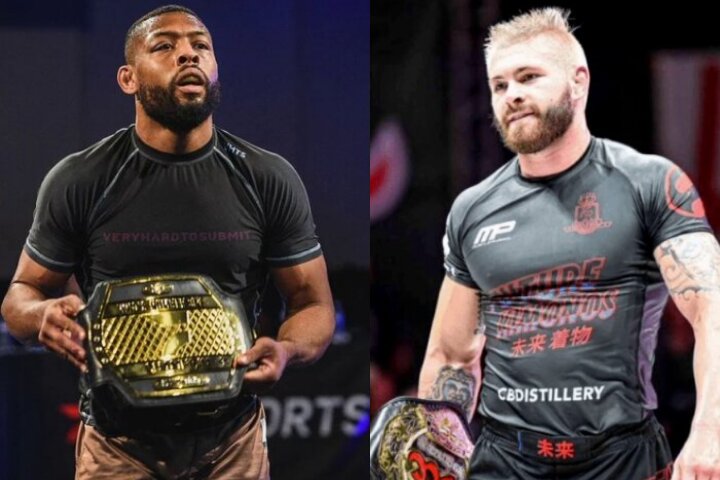 The heavyweight finals match of the last Who’s Number One (WNO) Championships had a surprising end to it. The hugely favored Kaynan Duarte lost to the underdog Tim Spriggs via Heel Hook; a self-proclaimed “hobbyist” who trains only 3 times per week.
Following the win, Spriggs took his time to call out Gordon Ryan for a match:

On a recent “Grappling Hour” podcast episode, Spriggs took to poking at Ryan even more, even calling into question his stomach health issues:

And another thing too. I think its crazy how, if you’re a champion, right? Before the tournament he says it’s an interim title. It’s an interim title, right? You never had the title buddy. You never had the title. If you are the real champion, and I won the interim title, wouldn’t it behoove you to go and get your title? I literally pointed to the center of the mat, picked up the proverbial crown and placed it on my head with him in the audience. And he’s just gonna sit on the sideline and still claim to be the best? Check the rankings, I’m ranked higher than him anyway.

Check out the podcast below to hear Spriggs talk more: