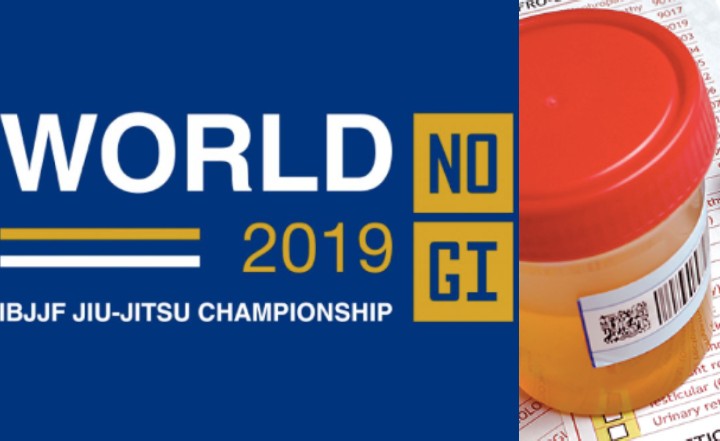 Yesterday news came out that the IBJJF would be contracting U.S. Anti-Doping Agency (USADA) to test athletes at the upcoming No Gi world championships held in December 2019.

This marks the first time that competitors at an IBJJF no-gi event would be subject to testing. Up to now, only champions in the Gi Pan and World championships were tested for PEDS.

Without unannounced, random PED tests, there is zero chance of catching PED abusers. The biggest advantage of steroids is the ability it gives a person to recover. In BJJ the users will be able to train longer, harder than a natural competitor, then just stop taking a month prior to competition so they too can piss clean. They’ll be able to work on rolling and technique much more than a natty competitor for most of the year. Even if they lose strength gains from coming off a steroid cycle, they will not lose the advancements they made on technique.

What Really Happens To Your Grappling Performance When Taking St*roids