The Top 5 BJJ Fighters In MMA According To Fabricio Werdum 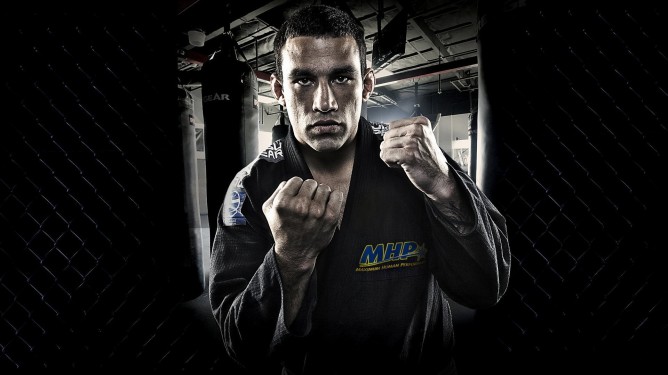 At the UFC in Fortaleza last month, the event reached a new record. From 12 fights, eight ended by submission, showing the strength of Jiu-Jitsu in the UFC. The black belt Fabricio Werdum, who submitted Rodrigo Minotauro at the time ,  pointed out the main representatives of the gentle art in the UFC to Tatame. Check it out below:

Roger Gracie – Owner ten world titles, Werdum made ​​sure to put “Rojão” at the top of his list. “It is impressive. he does the basics, doesn’t invent new techniques and beats everybody. ”

Ronaldo Jacare – Werdum is impressed with the athletic Alligator. “He is very explosive and is always well prepared physically. His Jiu-Jitsu has a sensational “.

Demian Maia – Of his 18 wins in MMA, the Sao Paulo native had 8 submissions. “Demian use those positions in half guard and sweeps well. He gave John fitch a lesson.”

Fabricio Werdum – With two world titles in Jiu-Jitsu, the heavy weight is included in the select group. “Oh, put me on that list, right (laughs)?”

Rodrigo Minotauro – Former UFC and Pride champion closed Werdum’s list. “He always gets out of positions well. He is a legend. he has good Jiu-Jitsu in all positions. “