The Taliban Make MMA Illegal in Afghanistan: “Punching In The Face Is Prohibited Under Their Law” 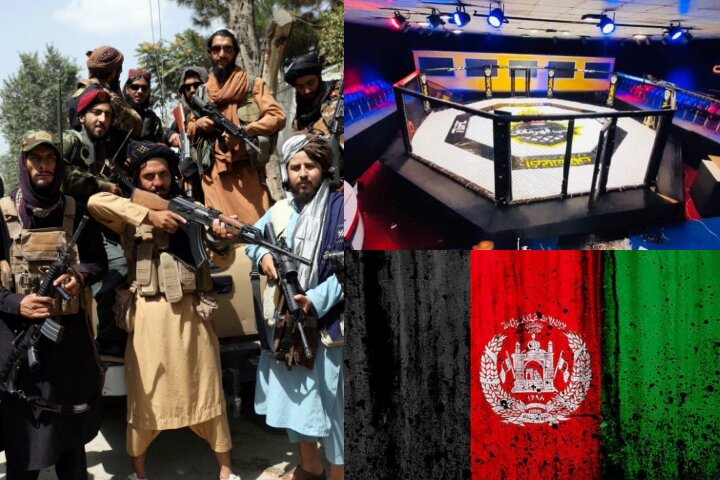 Shortly after the US forces withdrew their last troops from the Kabul airport in late August, the Taliban took over Afghanistan. Their takeover was felt throughout the country, and the mixed martial arts world’s been no different.
Abdul Wasi Sharifi – founder and CEO of the Afghan MMA promotion called “Truly Grand Fighting Championship” – spoke to MMA Fighting and described the situation in the country… Emphasizing that MMA has now been made illegal:

I’ve invested in this sport in Afghanistan and our show was the biggest in the country and region but Taliban is against MMA and they are adding that punching in the face is prohibited under their law. And also that athletes should wear long trunks till under the knees.
We are not able to organize MMA shows in Afghanistan now. I organized a women’s MMA show two years ago and received many letter threats and phone calls from Taliban regime to stop girls events and models in the show. We didn’t stop our shows, and again organized women’s shows live on TV.

RECEIVING DEATH THREATS FROM THE TALIBAN: “NO PLACE FOR MMA”

Sharifi was forced to cancel an event that were to be held in August, due to receiving death threats:

Their law also prohibits organizing [MMA fights] in the cage. It’s a serious matter. According to them, humans are not like animal to compete in the cage. … My team are talking with Taliban and they denied [organizing the event] with serious conversations. There is no role for MMA from their side.

He’s managed to organize and feature 13 MMA events between May 2018 and May 2021, mainly in Kabul. Today, he’s afraid for his life. He hopes that the United States will intervene and help him and his partners leave Afghanistan:

I’ve received calls from an unknown number talking trash to me, saying that I’m not a Muslim, that I was making obscenities in the country, and it was not good for me and my family to do it again. I posted the video and photos [on the Internet] and it made the situation very serious for me. And I received a threat letter and so many calls. I was not going out for a few days and was scared, then I deleted the video and photos.