Suzanne Gracie, Mother of Rener and Ryron Gracie, Passes Away from Cancer 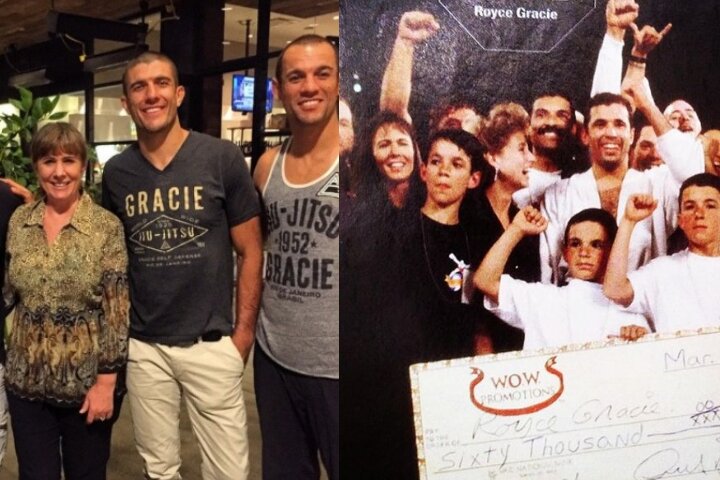 Suzanne Gracie, who is a mother of Rener and Ryron Gracie, has passed away from cancer. Rener has shared the tragic news on his social media:

At 8:09pm Mama Gracie was set free. She was comfortable at home and we were by her side until the very end. My sister @sageallard embodies everything that made our mom so special and was the perfect angel for this transition. Thank you Sage.

The previous week, Rener and Ryron Gracie held a Winter Belt Ceremony at their Gracie University. They dedicated it to their mother, whose incredible sacrifices made it possible for Brazilian Jiu-Jitsu to take roots in the USA.
Suzanne Gracie raised 5 children and numerous grandchildren, while the Gracie men were spreading the word about Jiu-Jitsu throughout the United States. They first did it via challenge matches in their garage gyms and dojos, as well as through private lessons. And then, later on, they have done so in the first matches of the UFC – which changed the landscape of martial arts forever.

You may watch Rener’s emotional speech below: