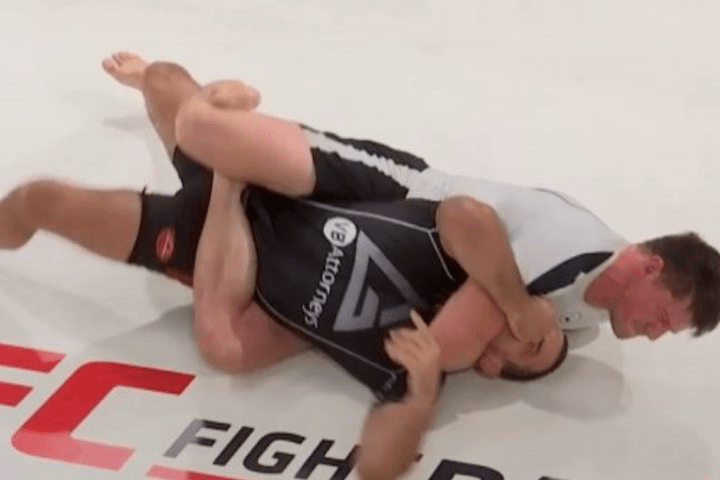 Submission Underground (SUG) 24 event took place on Sunday and featured an eight-man tournament. The prize? $10.000,00 and a chance to get a title shot against Mason Fowler.

Kyle Boehm won the tournament with a pair of regulation Heel Hooks and with a submission win in the finals against Pedro Marinho, via Rear Naked Choke in the first round of overtime. With this win, Boehm is the next challenger for the SUG championship title.
Pedro had previously made his way to the tournament’s final match with two quick Heel Hook finishes, against Adam Sidelinger in the quarterfinals and then against Roberto Jimenez in the semifinals. On the flip side, Boehm won via Heel Hooks against Renato Tagliari in the quarterfinals and against Tanner Weisgram in the semifinals.

In the co-main event, SUG champion Amanda Loewen successfully defended her title against Raquel Canuto in an extremely close match. The two stacked nearly 12 minutes of total control time in overtime.
In the first overtime round, Loewen managed to escape with just six minutes remaining. However, she then managed to control Canuto for the full two minutes of each overtime round, which culminated in victory and a successful defense of her SUG belt in the end.

Check out the Submission Underground (SUG) 24 highlights and results here: