Seanna Widjaja, BJJ Brown Belt, Stabbed and Murdered While Breaking Up a Fight 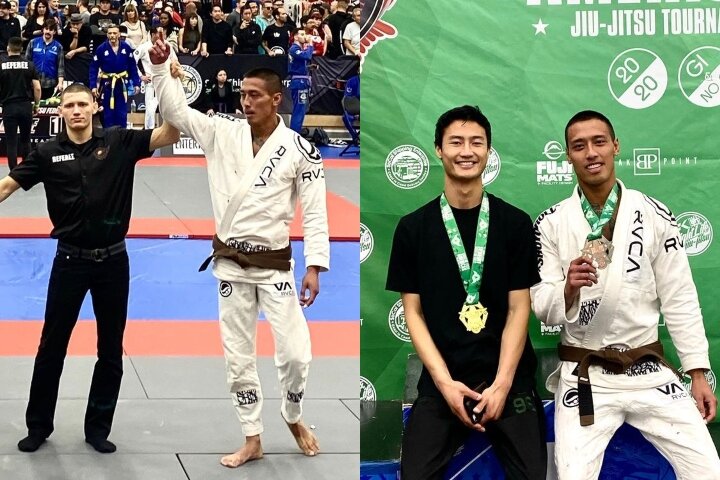 It’s a sad day for the Brazilian Jiu-Jitsu community worldwide. Seanna Widjaja, a BJJ brown belt from Los Angeles, California, was stabbed and murdered outside of a 7-Eleven store while attempting to break up a fight.
Widjaja was also a former captain of his high school wrestling team. He had a Bachelor’s degree in Anthropology from the University of California (Santa Barbara); and was also a certified PADI Open Water diver.

According to Jiu-Jitsu Times, the police report indicated that Widjaja was trying to break up a fight in which his friend was involved in. However, the suspect then stabbed him and assaulted his friend before fleeing the scene.
The Los Angeles Police Department later identified and tracked down Jose Garibay, Josue Alegria, and Damian Dehorney; all age 26 – in connection with the murder.

The BJJ Eastern Europe team sends its condolences to Seanna’s family and loved ones.