Sean O’Malley Gets Kicked Out Of Restaurant For Dress Code Violation: “Do You Know Who The F*ck I Am?” 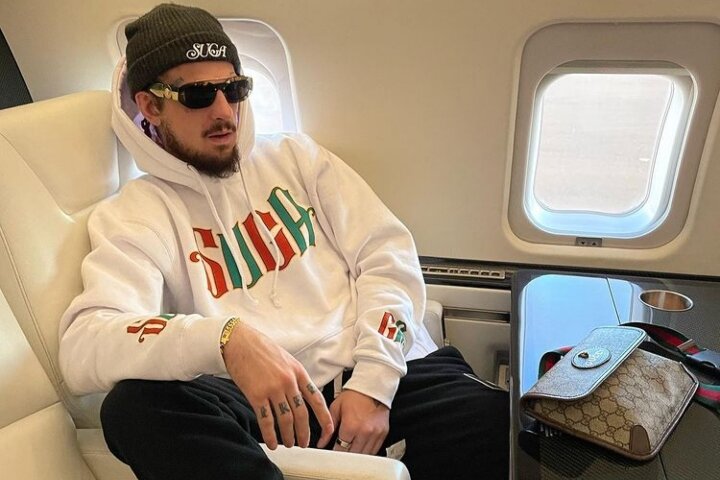 Sean O’Malley, UFC bantamweight, hasn’t fought since UFC 280 (October 2022) – when he went back and forth with Petr Yan for the full 15 minutes… And ultimately won via judge’s decision, though many believed that the Russian was the one who should’ve won.

However, O’Malley still manages to make his way to the headlines. Most recently, he did so not because of anything UFC-related, but because of a dress code violation.

Namely, O’Malley revealed that he was kicked out of the Ocean 44 restaurant in Arizona (USA); stating that he then went to another restaurant across the street, called “Toca Madera”, where he was granted free food because “they knew who he was”.
Here’s what the UFC fighter had to say in a viral social media post:

So we came across the street to Toca Madera and they’re hookin’ us up with free food because they know who the f*ck I am, so f*ck you Ocean 44.
I hope your f*cking place burns tonight.

noooo not even all of his local restaurants know who Suga Sean is pic.twitter.com/Wr1IvQBanA