Royler Gracie Gets Inducted Into The ADCC Hall Of Fame 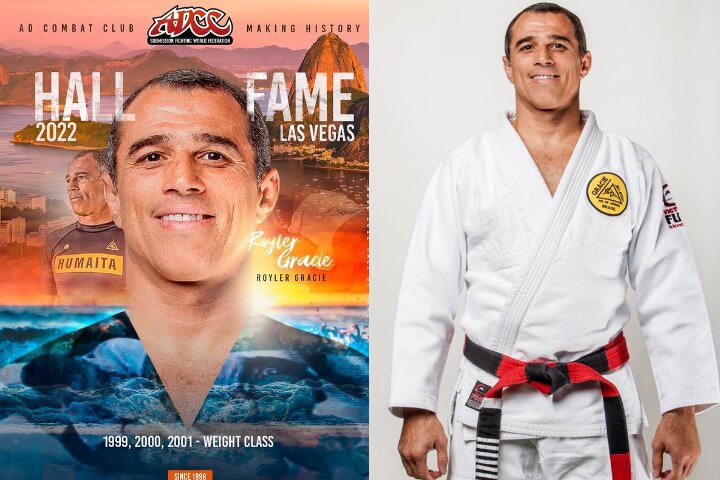 It’s official – Royler Gracie is the newest ADCC Hall of Fame inductee! The organization shared the news on their Instagram account:

As it’s stated by the description in the post above, Royler was the first person in the history of ADCC to have won his division three times in a row (in 1999, 2000, and 2001, respectively). Other than that, his greatest achievements are winning the IBJJF Worlds back in 1996, 1997, 1998, and 1999… As well as winning the Pan-Ams in 1997 and 1999!
It’s no wonder that Royler had this many successes to his name; considering that he was taught by Helio Gracie (his father) and that he’s been training with his brothers and cousins… Since he was three years old. The now-7th degree Coral Belt spent more than 20 years competing at a BJJ black belt level; and has had 11 professional MMA fights.

Royler Gracie is the seventh athlete to be inducted into the ADCC Hall of Fame, after Roger Gracie, Andre Galvao, Marcelo Garcia, Ricardo Arona, Kyra Gracie, and Braulio Estima.
And by the way, if you want to develop your BJJ game into a more submission-based one, than you should definitely listen to Royler’s advice. Do so by reading this article.