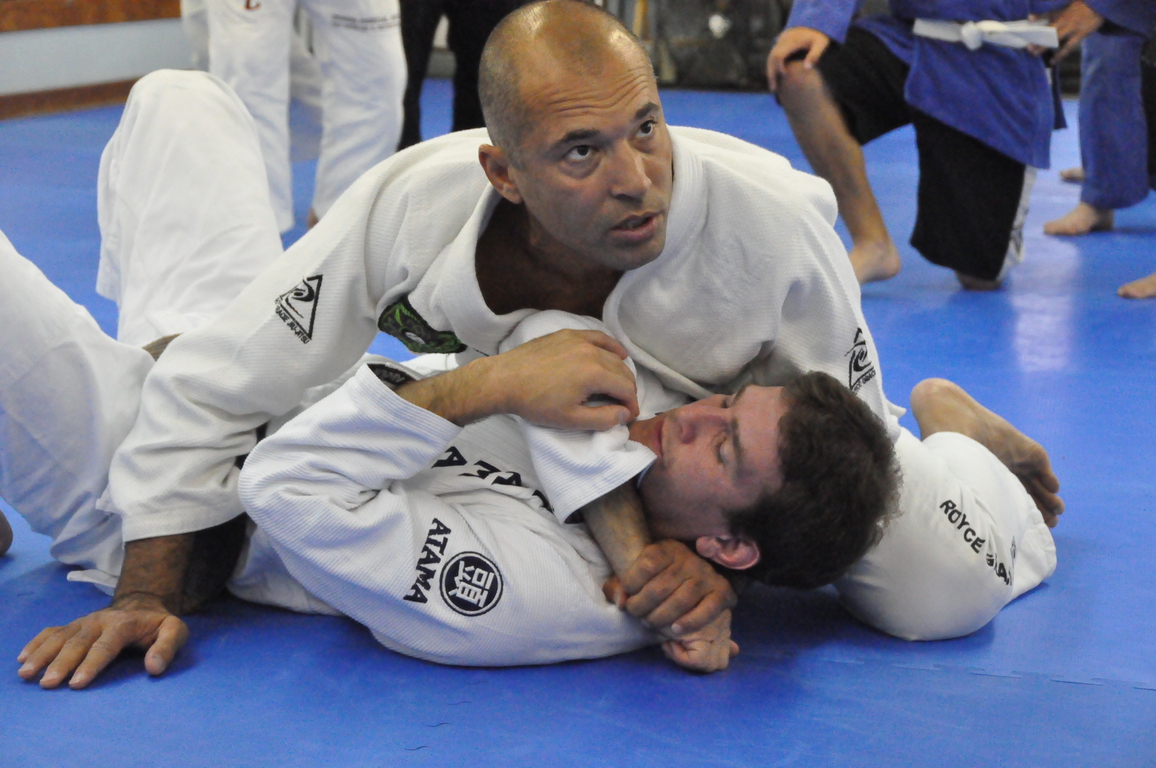 Last night at Metamoris 3, Eddie Bravo and Royler Gracie put on a riveting 20-minute sport jiu-jitsu match that was a rematch of their famous 2003 match at ADCC.

Although the fight ended in a draw, as neither fighter submitted the other in the time-limit, Bravo controlled more of the match with his sweeps and submission attempts.

The fight took place with a live audience and was captured on video and live streamed on the internet, but what took place after the match was something unanticipated.

According to various backstage eyewitness reports, Royce Gracie confronted Bravo backstage after the bout came to an end.

The Underground spoke to a person who wished to remain anonymous, but was back stage at the event. After exhausting himself for the 20-minute match, Bravo left the stage and proceeded to throw up as his adrenaline dumped. It was then that UFC Hall of Famer Royce Gracie approached Bravo and began to berate him.

Allegedly, Gracie threatened to kick Bravo’s ass because he believed that Bravo disrespected his brother Royler, his family, and his father Helio. Bravo was apparently caught off guard by the attack, and friend and trainer Jean Jacques Machado intervened to keep the situation from escalating. 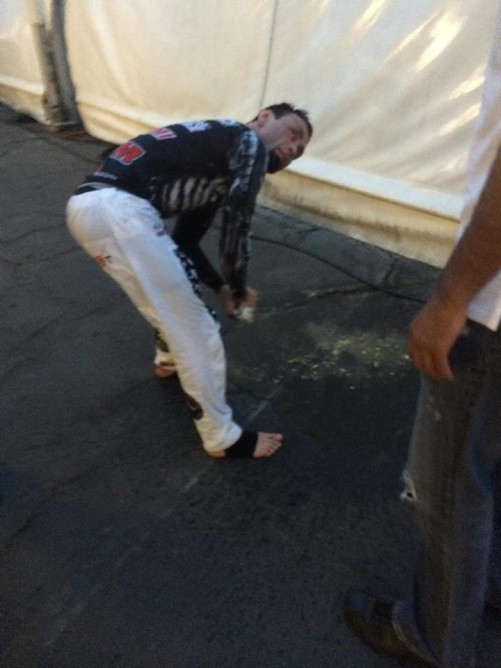 Bravo after the match gave a speech saying:

“None of this would be possible without Jogoro Kano (creator of Judo), my master Jean Jacques Machado, Carlos Gracie and Helio Gracie. I’m a Gracie. We are all Gracies.”

As soon as he said that, Royler Gracie’s expression changed. This may have been due to the fact that he mentioned Helio Gracie (Royler’s father) last.

Royler and Eddie then had a tense talk off microphone.

Eddie has just confirmed on his podcast (Eddie Bravo radio) what Royler said to him after his speech was:

“We can work together but you have to quit promoting weed to young kids” Eddie just said ok.

Eddie said in his defense that he’s never promoted smoking marijuana to kids. In fact, he said:

According to Bravo, Royce liked what Bravo said on stage, but accused Eddie of talking bad about the family in the past. When Eddie took offense at that, Royce got fired up and got in his face and jean Jacques Machado intervened befor things got out of hand.