Royce Gracie in Trouble with IRS for Fraud Totalling $1,15M 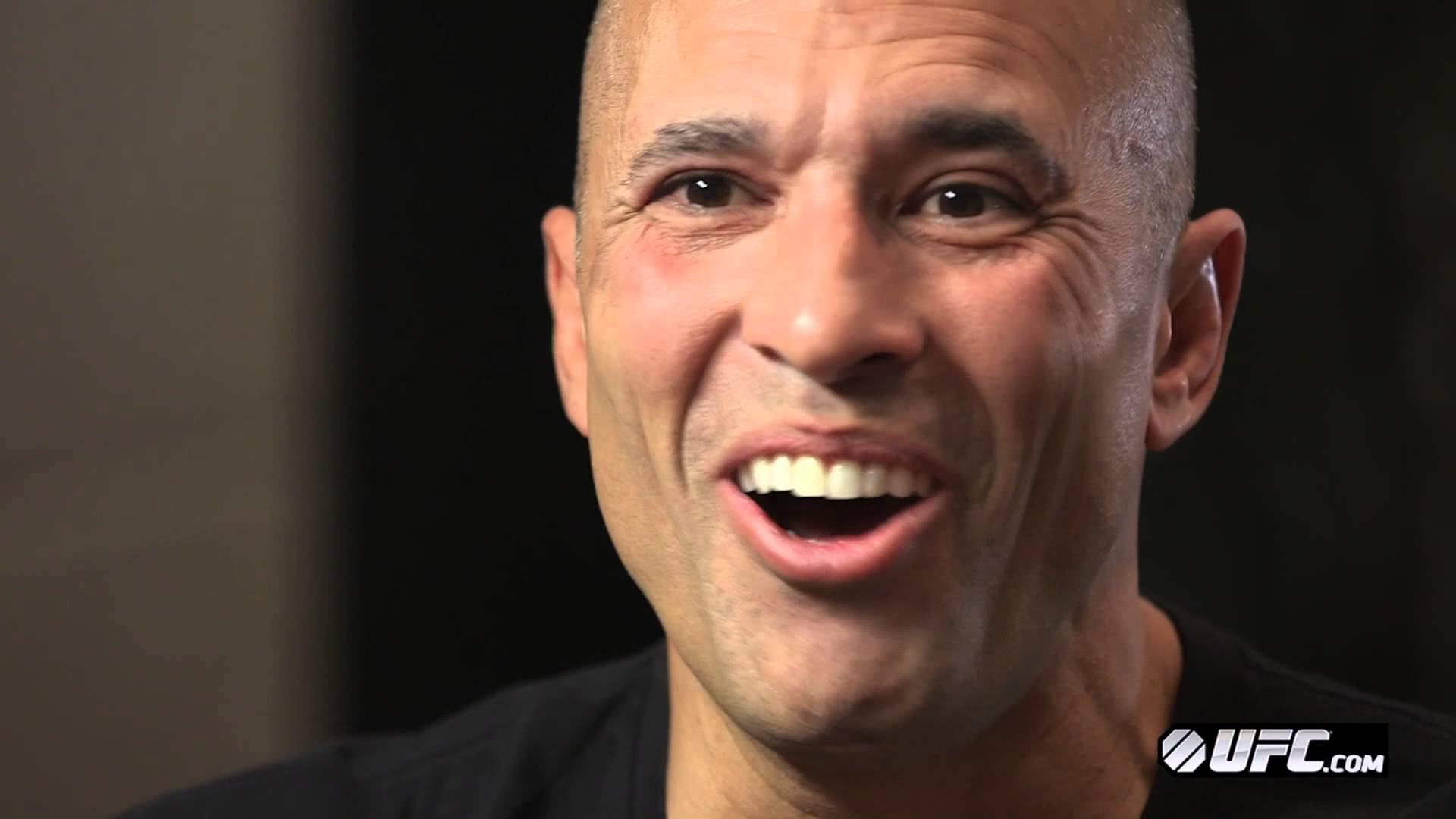 Royce has already started his training camp in California. He’s training with his younger brother Royler. Gracie will fight around 180 pounds and Shamrock is expected to be around 200 lbs just like during his last fight vs Kimbo Slice.
Gracie last MMA fight was in 2007, when he defeated Kazushi Sakuraba.

Bloodyelbow‘s Paul Gift has just revealed that Gracie is deep trouble with the U.S. Internal Revenue Service (IRS) for fraud and tax underpayment, totaling $1.15 million over the past few years:

Gracie’s tax problems appear to have begun in 2012 when he and his wife each received an IRS administrative summons “seeking information about their foreign bank and foreign investment activities.” It is unclear exactly how the Gracies first appeared on the IRS’s radar, but an investigation began and the IRS needed additional documents for tax years 2007 through 2011 in order to evaluate “among other things, [the Gracies’] liability for civil penalties.”

The Gracies were summonsed to appear before the IRS and produce bank documents. After failing to appear on December 31, 2012 in accordance with the summons, the Assistant U.S. Attorney Chief for the Tax Division filed a legal Petition to enforce said summons, including a declaration from IRS agent Gloria Ybarra stating certain facts as she understood them.

According to the Petition, Agent Ybarra was assigned “to examine potential international tax issues relating to the [Gracies’] federal income tax returns…” She believed she had discovered foreign bank accounts in which the Gracies had signature authority, yet did not disclose to the IRS.

On February 1, 2013, the [Gracies’] attorney sent a letter listing their objections to complying with the summonses. No documents were included with this letter. Among the objections set forth in the letter was a claim that the 2008 year was barred because the IRS had closed its 2008 domestic audit. The [Gracies’] also raised a Fifth Amendment privilege against self-incrimination.

Agent Ybarra believed over $3 million was wired into the U.S. from these bank accounts on behalf of the Gracies, which appeared to be in conflict with their “minimal taxable income” and certain claims for tax credits. 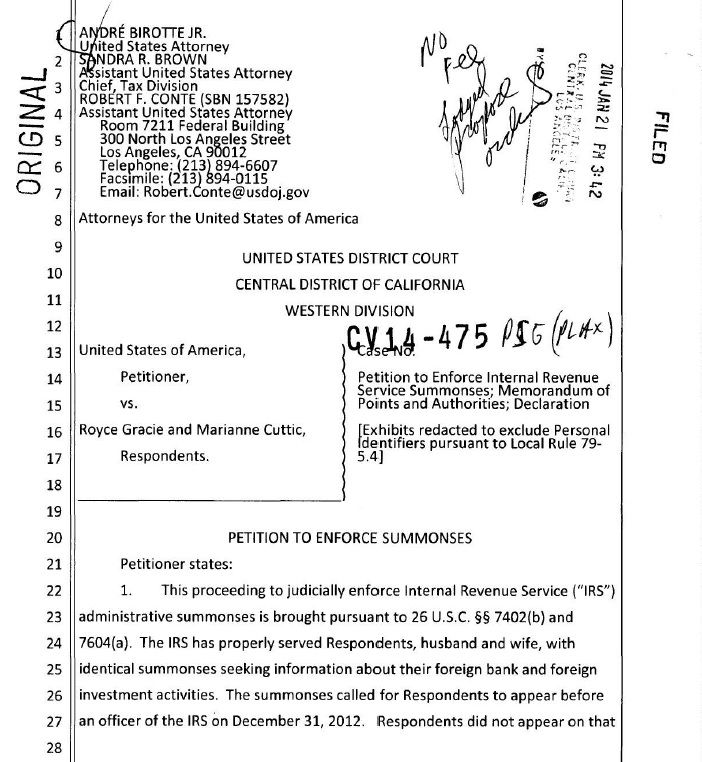