Rousimar Palhares: “I Used This Time To Rebuild Myself Internally” 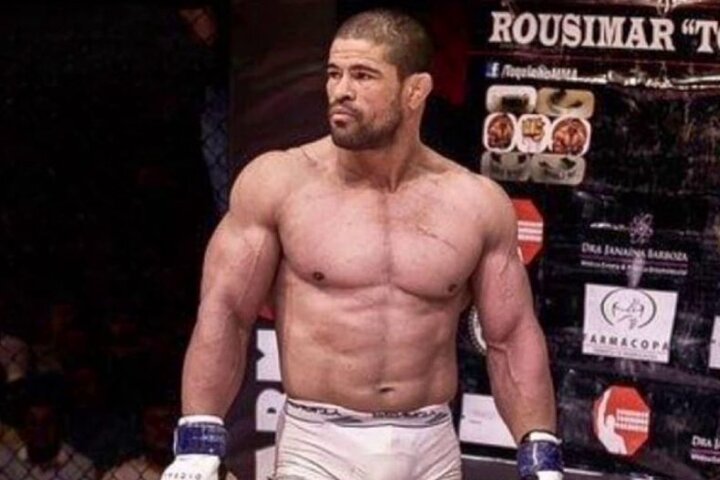 Rousimar “Toquinho” Palhares is 41 years old – but he’s far from retirement. On August 1, he will participate in the BJJBET 2 tournament, at the under 88kg No Gi Grand Prix; among 7 other competitors who are in the search of the title as well. For his first fight, Toquinho will have a match against William Tackett, a 20 year old American.
His last bout was back in October 2019, when he lost against Gordon Ryan. After that match, he did receive some invitations to return to fighting, but none of those proposals were good enough financially.

In a recent interview for TATAME, Palhares spoke:

After the fight with Gordon I couldn’t find anything. I was left without a manager, I even had some invitations, but they wanted me to fight almost for free, then it’s not possible. I’m a professional, I need to invest in training, I have a family to take care of. I continued training, without fighting, and when this chance came up at BJJBET I grabbed it with everything. You can expect a Toquinho 2.0. With experience, you make fewer mistakes.

He emphasized his love for training and pushing himself to become better:

All this time without fighting I was training, enduring the suffering of not being able to fight, rebuilding myself internally. I’m always training, I really love it. I keep the physical part with some professionals, I never stand still.
[Translated from Portuguese]