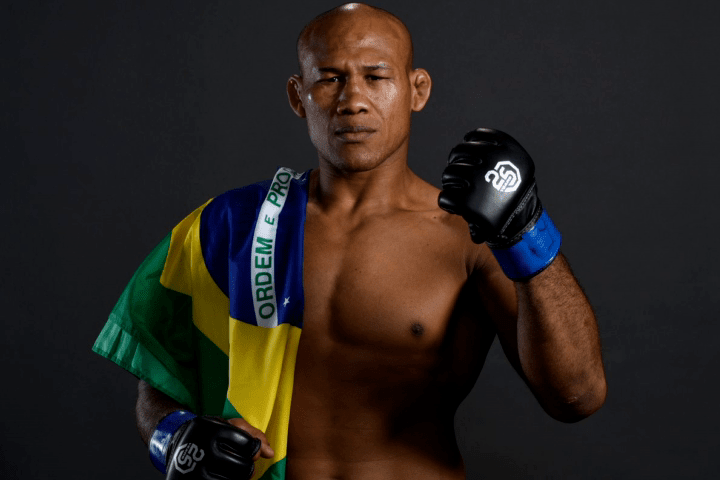 The former ADCC superfight and multiple times IBJJF world champion, Ronaldo “Jacare” Souza, has announced that he is retiring from the mixed martial arts scene. Combate reported that Jacare is stepping away from MMA, after a professional 18 years-long career.

Earlier, on his last fight on the UFC contract – UFC 262 – Jacare spent less than four minutes inside the cage. Shortly before the end of the first round, the Jiu-Jitsu black belt world champion succumbed to a perfect armbar by Sergipano and suffered the first submission in his MMA career. Even worse, Jacare had to undergo surgery last Monday after suffering a fracture in the humerus bone that connects the scapula.
This was Ronaldo’s fourth consecutive loss in the organization. After that, his contract was not renewed.

But do things look bleak for the athlete? A few years ago, Jacare said that he’d probably make more money running a BJJ academy and affiliates than fighting Pro MMA:

No, it doesn’t go through my mind to stop fighting, but if I get full of it, I can stop fighting. I can teach. I have this leverage. And I’m sure, I’ll have a lot of students. Do the math, 400 students training with me.