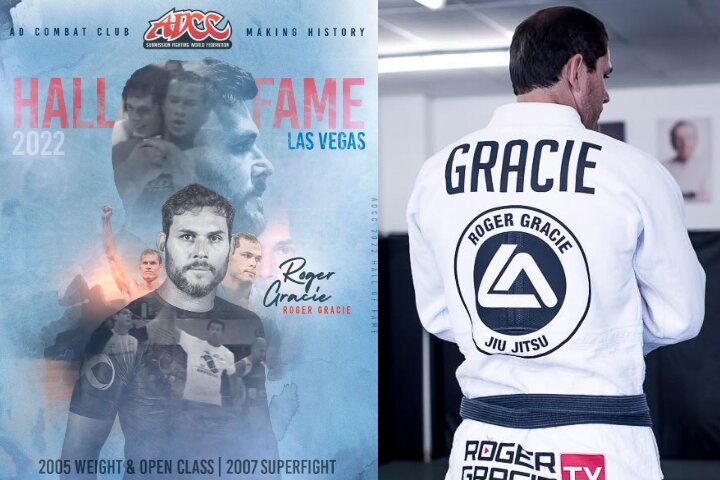 Roger Gracie is one of the all-time GOATs of Brazilian Jiu-Jitsu. He is a 10x BJJ World Champion and ONE Championship Light Heavyweight World Champion, as well as an ADCC weight, absolute, and superfight champion, who has been competing in BJJ for 20+ years. And not only that – but legendary coach John Danaher also considers him to be an undisputed Jiu-Jitsu practitioner of all time.
Last Monday, Roger received yet another recognition for his successes, this time by the ADCC… As he’s been inducted into the ADCC Hall Of Fame!

The Gracie has been finding lots of success outside the BJJ mats as well. For instance, he recently went on a trip to Armenia, where he had a chance to meet and speak to the Armenian president; as well as to speak at a “Summit of Minds” conference.
He summed up his experience on his social media:

Had a great pleasure in being invited to speak at the Summit of Minds in Armenia. A big thanks for the Armenian president for the great reception, his son and a great friend of mine, Vartan Sarkissian. Had an amazing time. Met great people. Will certainly be back. Thank you Armenia.