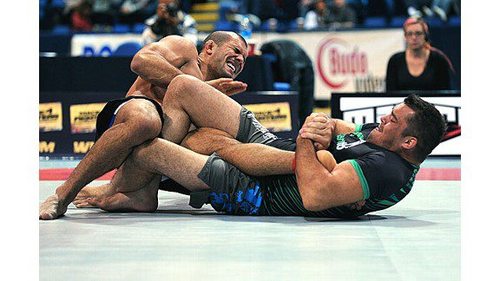 BJJ World champions this year, Rodolfo Vieira (GF Team) and Otavio Sousa (Gracie Barra) are focusing themselves on ADCC, which will be held on October 19 in Beijing, China.

After receiving an invitation from the organization, the GFTeam athlete who participated in the tournament two years ago, said that this time his preparation will be different in order to win the title. Despite winning the World Cup and World Pro in weight, Rodolfo still regrets not having won the absolutes when he was beaten in both by Marcus Buchecha. But with confidence high, he hopes to get that done in China:

“In 2011, I lost in the semifinals of ADCC (to Dean Lister), but I  didn’t train train even half of what I had to train. I did wrong. This year I will have enough time to train. Now I will focus on wrestling, which is the most important for me, and get the gas to go for it, “said the star of GFTeam. “The first half of the tear was good. It could have been better if I had won the absolute and World in Abu Dhabi Pro, but not this time. Let’s go forward, “concluded the black belt. 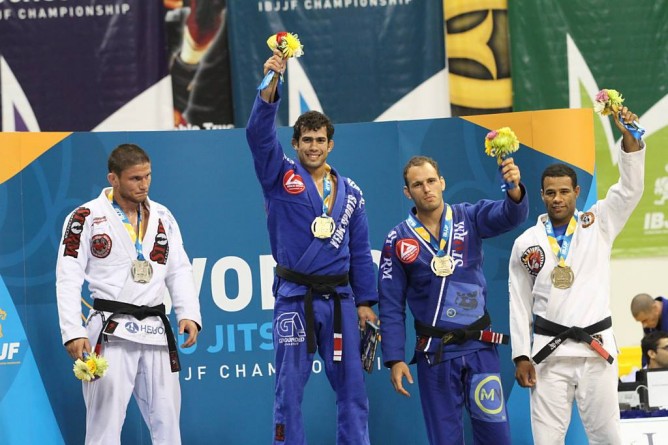 Middleweight BJJ world champion in 2013, Otavio Sousa will put down his gi to concentrate on preparing for the ADCC. This will be his ADCC debut. Aware that the competition is fierce, the athlete from Gracie Barra declined to comment about his main rivals, because the organization has not released the names of all participants:

“My preparation could not be better. I’m giving my best to get to 100% of my capabilities. I always wanted to attend the event. Expectations are the best, I realize that it will not be easy, but at the same time, I believe in my potential. I know I can get there and climb the highest place on the podium. It’s hard to name names in the middle of so many opponents. You can not underestimate anyone and make any kind of prediction about results. I believe that the event has not released all the names of the athletes who will participate in my category (77kg). What I can say is I’m very excited and looking forward to my first fight in the midst of so many beasts. “