Rodolfo Vieira: “I’m Feeling Like A Blue Belt In MMA” 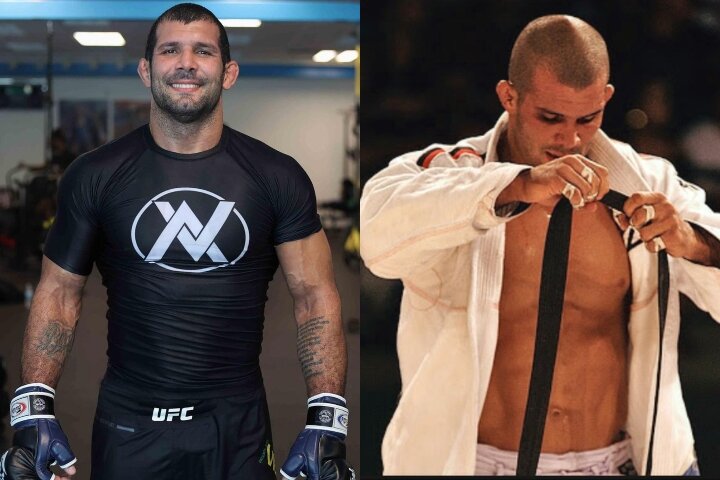 Rodolfo Vieira is a legendary Brazilian Jiu-Jitsu athlete and competitor. However, he is still (relatively) new to the world of professional mixed martial arts (MMA). At the moment, he sports a 3-1 record in the UFC, with his last fight being in July 2021; which he won against Dustin Stoltzfus.
His up-and-coming bout is against Chris Curtis, at UFC Vegas 57. On Wednesday, Vieira gave an interview to the media about this fight – and said that he now feels like a “blue belt in MMA”:

Now I’m feeling like a blue belt, with no stripes. Maybe after, if I beat Chris, [I’ll receive] one stripe.

Yes, of course, as soon as I got into UFC, I had only 5 fights and maybe three years of training. My first sparring, I was 27 years old when I did my first sparring. Before that, only Jiu-Jitsu and wrestling.
It’s hard to get experience being inside the UFC, it’s very hard inside the biggest event of the world, the biggest company, where the best fighters are, but it is what it is.

Nevertheless, Vieira is set to use his grappling know-how in the upcoming bout: