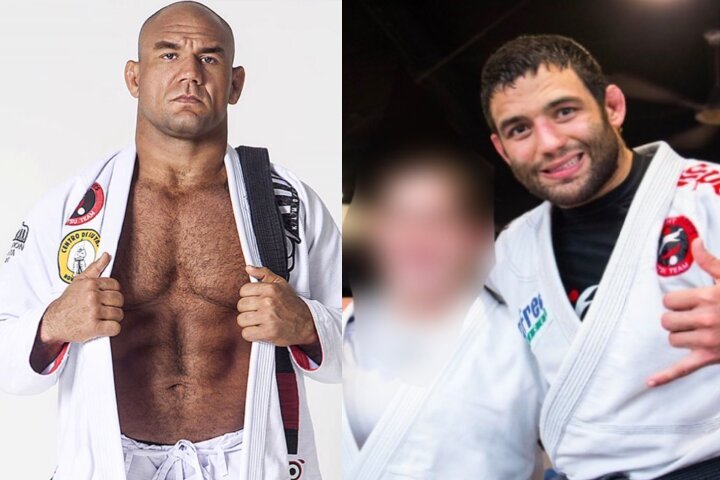 Back in August this year, BJJEE reported on the case of Marcel Goncalves – a BJJ black belt and former Fight Sports affiliate instructor – who was charged with multiple counts of sexual assault of a 16 year old student; as well on Roberto “Cyborg” Abreu’s subsequent stripping of Goncalves’ black belt and severing ties with him.
However, it now appears that Abreu himself is being sued. He’s been filed a lawsuit by a woman who is accusing him of not protecting her from repeated sexual assault she suffered as a minor. She claims to have been abused multiple times by Goncalves.

The lawsuit, according to Bloody Elbow, claims that Abreu was aware of the assaults – and nevertheless failed to act in such a manner to prevent them. Furthermore, it claims that Fight Sports’ network has a “culture of abuse”.
Michelle Simpson Tuegel, the representative of the victim in this matter, spoke out in a press release:

While Marcel Goncalves committed these despicable acts, Abreu and Fight Sports enabled the abuse and failed to ensure the safety of the minors under their care. We sadly expect that there are other victims in this sport. And we would encourage them to report the abuse; so the adults who failed to protect minor athletes are held accountable.

Mark O’Hara, who is another attorney of the victim, also spoke out in the release:

Fight Sports had the power to implement safety mechanisms, policies, and measures to protect minors like our client from abuse; but failed to do so and allowed the abuse to continue. Nothing can take away her pain. But we hope to get her some measure of justice and hold those responsible fully accountable so that this does not happen again.