Robert Drysdale Out Of UFC 163 Fight Due To Staph Infection 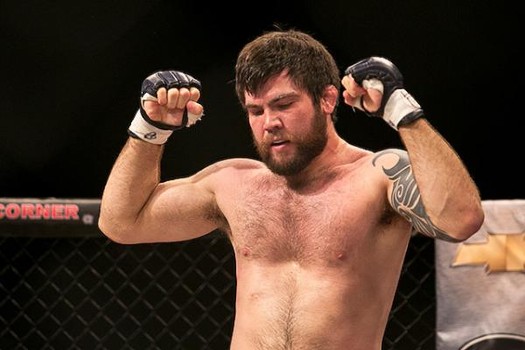 Robert Drysdale will have to wait a bit longer to make his UFC debut.

The light heavyweight has been forced to pull out of a scheduled bout against Ednaldo Oliveira at UFC 163 on Aug. 3 in Rio de Janeiro.

Drysdale, 32, is a jiu-jitsu instructor and one of the most well-decorated practitioners of the discipline in the world. He has compiled a 6-0 record with six submission wins since turning pro in mixed martial arts in 2010.