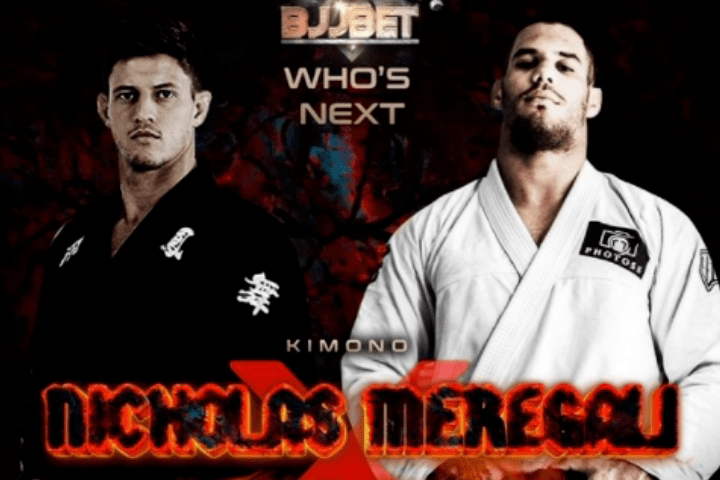 Rider Zuchi is set to replace Felipe Pena in his match against Nicholas Meregali, at the BJJBET 2 promotion. It was because of an unfortunate pectoralis major (chest) injury that Pena had to withdraw from the match:

With a lot of sadness I announce that due to a partial rupture of the pectoralis major, I will no longer participate in @bjjbetofficial main event next weekend.

It’s a very bad feeling when you train, dedicate yourself, give up everything and there’s an injury that prevents you from that goal. The good news is that I won’t need surgery and that when I get treated right in 6 weeks, I should start training again!
I would like to thank @williamcmaya , the event for the opportunity and my sponsors for that fight @albinoandpreto @caffeinearmy #BPScapital @3ainvestimentos and #minasmineração for all the support.

A shame because I was feeling in the best possible shape but unfortunately this is part of the athlete’s life. Moving forward, there is a lot of good things to happen this year and taking advantage of it, I would just like to postpone this fight for the October event at @bjjbetofficial , in case my opponent accepts… Thank you all and we will be back soon😢🙏🏼

The BJJBET 2 organization wasted no time after Pena’s injury, and announced his replacement for the Meregali match at the beginning of this week. Rider Zuchi is an NS Brotherhood black belt and a partner of Leandro Lo.
He is coming off a recent win in the Big Deal Pro 3 promotion, where he defeated Henrique Moicano in a No Gi match.