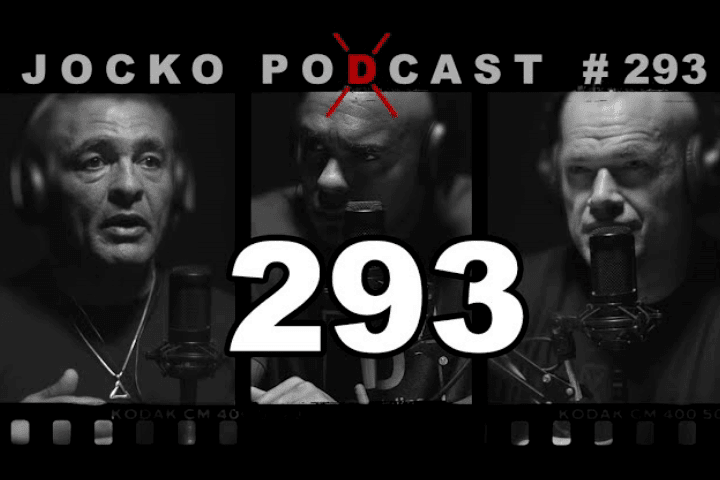 The best crossovers are rarely ever expected, but are almost always welcome. Especially in the world of Jiu-Jitsu… And wouldn’t you guess it: Rickson Gracie has just appeared on an episode of the popular Jocko Podcast, hosted by Jocko Willink!

Rickson spoke about many interesting subjects that have to do with private life, Jiu-Jitsu, and other things alike. For example, he reminisced on his family and the surprising facts that make it (hint: one of the Gracie’s fought in the Civil War within the USA!). Rickson also dwelled on how he’s been – for the longest of times – forcing himself to be a warrior. Without anyone’s command, but just to put himself on the edge; so as to make a deeper connection with his spiritual side.
Therefore, he utilized visualization, a lot of ice baths (before anyone else was speaking so openly about it as nowadays) and he put a lot of emphasis on breathing.

It’s up until the present day that he keeps using the principles of invisible Jiu-Jitsu in everyday life itself. Even though he loves to fight, he doesn’t resolve problems with hate – but with love. He isn’t led by rationale, as he puts it: but by heart.

Him and Jocko go over these and MANY other topics in the podcast episode. For instance: the necessity of knowing when to stay calm in Jiu-Jitsu and knowing when to explode. Which translates all too well onto the life off the mats.
Check out the episode here: