Renzo Gracie On His MMA Comeback At Age 46: “I Want To Prove That Age Is Only A handicap For The Soft Ones.” 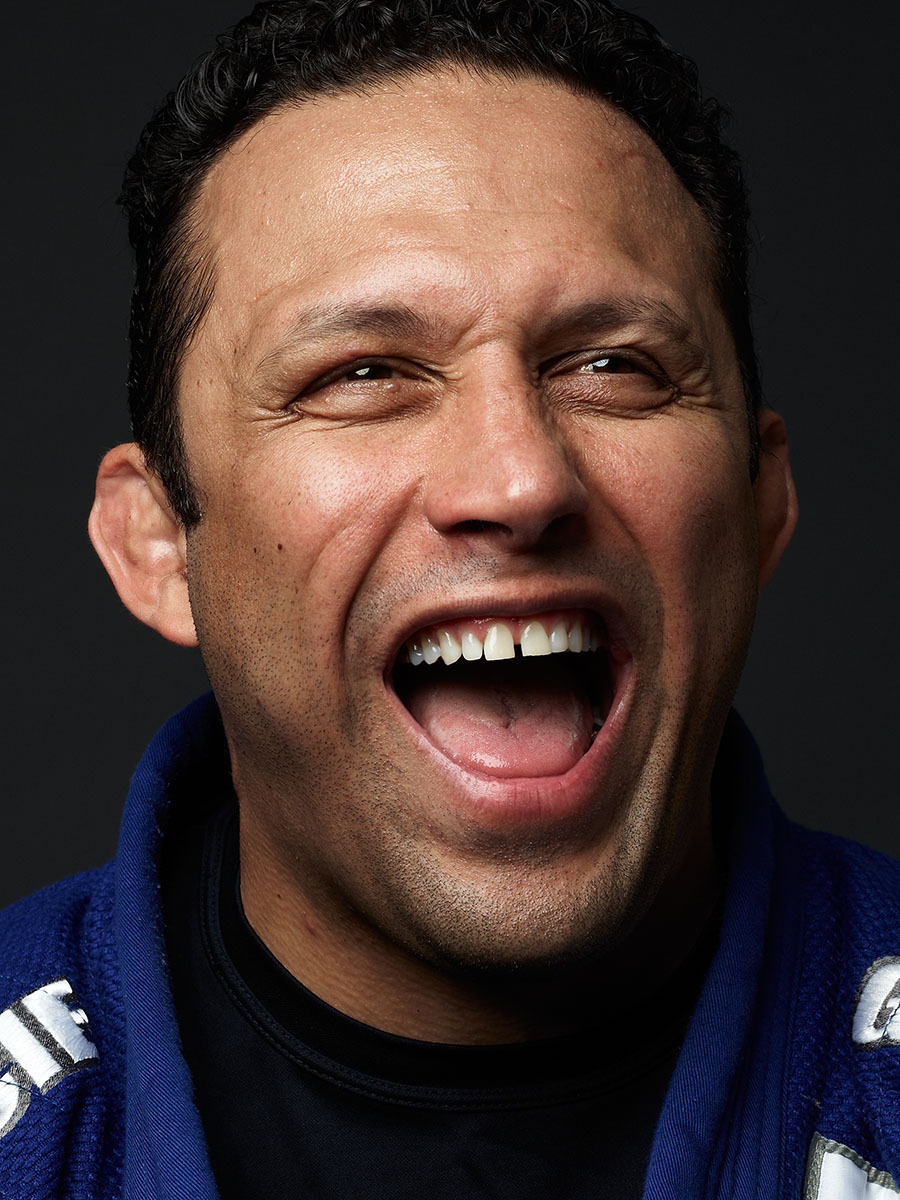 When asked by why he wants to fight again at 46 years old, Renzo offered a quote from Nietzche –

“And those who were seen dancing were thought to be insane by those who could not hear the music.”

“For having nothing to prove nor nothing to gain. To fight for what it is without reason, without greed, just for the passion to step once again in the arena and be an inspiration for a future generation of great fighters. To prove that age is only a handicap for the soft ones. And above all, because I love it.”

“My man, I’m fighting. It doesn’t matter where. Even for free.

“Last time I checked I didn’t have wrinkles. Not even on my nut sack.”