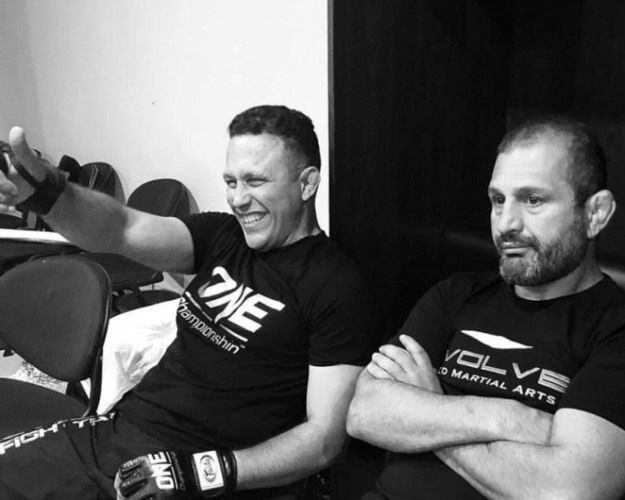 Ralph’s brother Renzo Gracie and his lawyers had a meeting with prosecutor Mathew Plunkett of Orange County, Calif., In an attempt to negotiate the terms of Gracie’s surrender. Since April of this this year, there is a warrant out for the arrest of Ralph Gracie with bail estimated at 50 thousand dollars. It is noteworthy that, in the last week, Lincoln Pereira was arrested by the American police. The information is from Lauro Jardim, from “O Globo”.

Gracie Barra’s Marcio Feitosa responded on instagram . Feitosa said that the Police are involved and are investigating:

“Thank you for your concern. As you may know, while coaching at the World No-Gi Championships, Flavio was viciously attacked by Ralph Gracie and one of Ralph’s students. The attack was completely by surprise, was unprovoked and did not allow Flavio a chance to protect himself. It was clear that the attack was meant to hurt Flavio personally, and also to intimidate Gracie Barra. The police are involved and are investigating. Flavio’s doctors have advised him to take time to rest with this family and recover from his injuries under their care, and to resume work when he is able. We very much appreciate your concern. We will address this situation further when the time is right.”

A formal complaint followed against Gracie and Pereira, which states that the pair are wanted for felony assault with intent to produce great bodily injury. The filing suggests bail be set at $50,000 for each defendant.

“We feel that this, along with the civil suit that has been served, sends a strong and clear message that this old school mentality and despicable behavior will no longer be tolerated in our martial art that changes lives to all who practice it, regardless of team or affiliation,” Dave Weber, Head of School Development and Support for Gracie Barra, told “The Gracie Barra Organization is pleased and grateful to the Orange County District Attorney’s Office for pursuing justice stemming from the assault on Professor Flávio Almeida by Ralph Gracie and Lincoln Ferreira.” 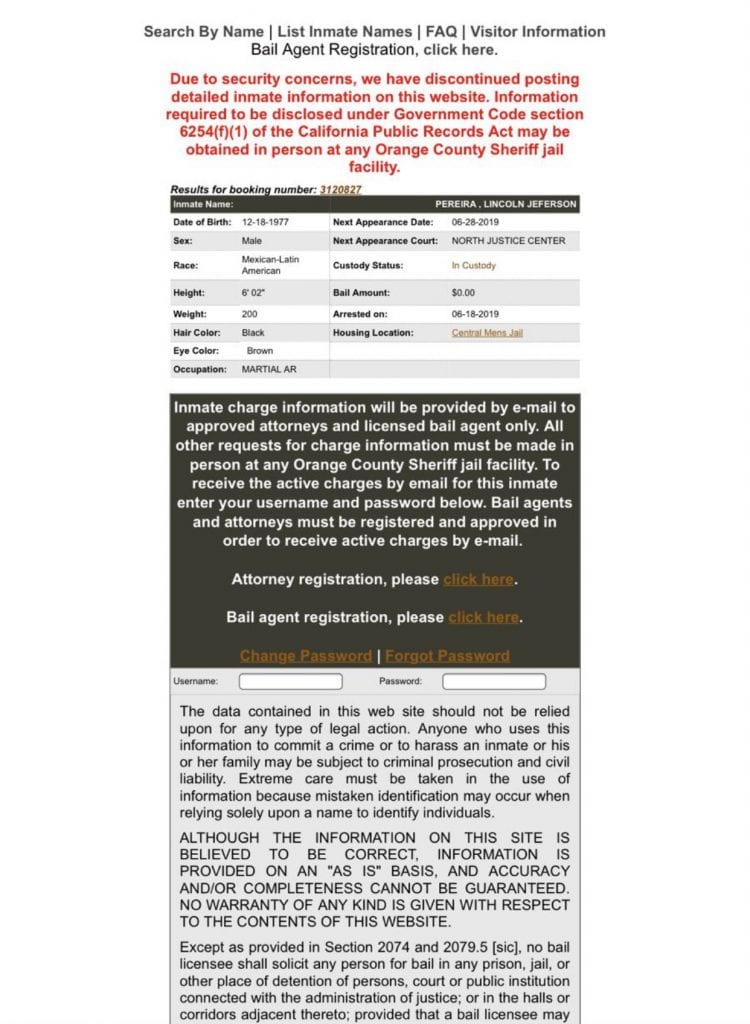