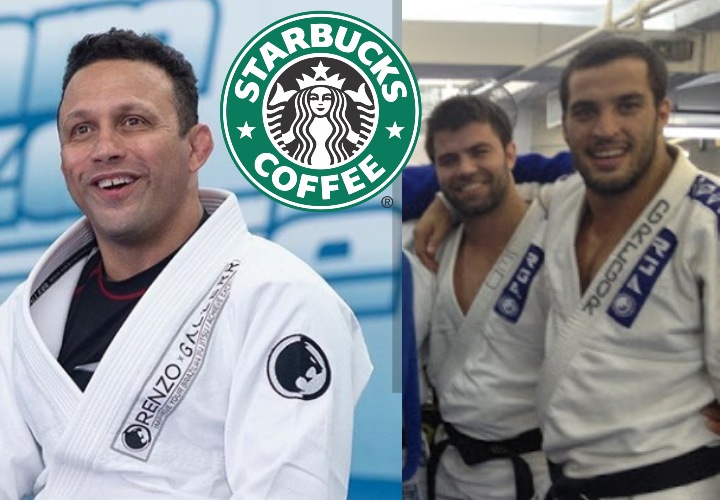 Renzo Gracie recently appeared on the UFC unfiltered podcast where he talked about various subjects.

One of them was:

The Renzo Gracie Academy in Manhatan is a spacious 15, 000 square ft academy covering three floors and is beautifully laid out.

It is the biggest privately owned BJJ academy in the world just over 1,500 students with 15 classes a day.

Renzo talked how he made some changes in the way he ran the academy after he met one of his students in the street.

I met a huge guy in the street who was like 6ft 6 280 lbs and he trained at my affiliate academy. So I asked him how was the training going and he told that he was really intimidated at first. So I told myself that if a guy that big could get intimidated then it means that we need to change some things.

I made beginners do a 3 month fundamental program where they would be learning the basics and the goal was to keep them in a safe environment.

The second thing I did was to make everybody put their names on the Gi collar so that everybody could put a name to a face. I told all the instructors to at least 3 times say the student’s name in one training session. I got the idea from going to Starbucks and seeing how they would put the client’s name on the cups. Giving everybody a link to the company.

After that many other BJJ academies followed the same habit on putting names on Gi collars: Gracie Barra, Redzovic etc… 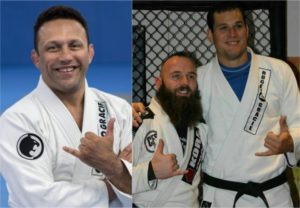