Relson Gracie Criticizes Kron’s Striking in the UFC: “You Don’t Need To Do Boxing” 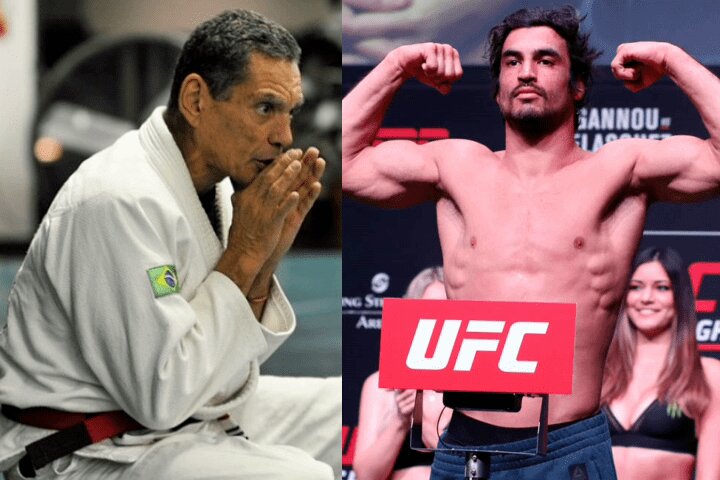 Kron Gracie is currently the only representative of the Gracie family in the UFC. He had his first match in 2019, winning against Alex Cacares with a Rear Naked Choke. In the same year, however, Cub Swanson beat him via unanimous decision. But, what made Kron’s matches particularly interesting for many Jiu-Jitsu fans was that he focused on striking throughout them; not on Jiu-Jitsu, which is his specialty.
Relson Gracie (his uncle) had shared a few words of opinion on Kron’s decision to opt for striking.

In an interview for Canal do Marinho on Youtube, he said: