Reinier de Ridder: “Gordon Is Just On Another Level, Man” 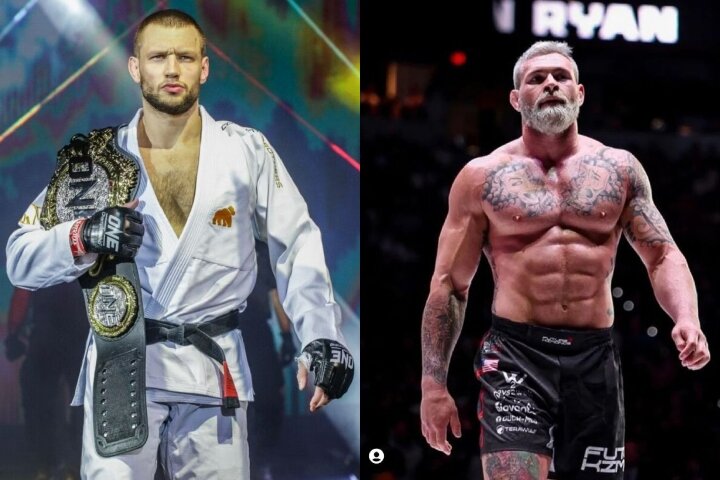 If you want to be the best, then you have to train with the best… And that fact is no different for the ONE Championship middleweight and light heavyweight champion Reinier de Ridder.

Known for his outstanding grappling skills, “The Dutch Knight” has trained in a number of gyms around the United States earlier this year. He trained with a lot of different athletes – including Gordon Ryan.

De Ridder revealed what it was like to roll with the no-gi champion:

Gordon is just on another level, man. It was such an honor to train with him.

We did rounds every day, multiple times a day. He really taught me a lot of cool stuff and some of the stuff he and John taught me, I’ve been working on ever since.
Yeah, Gordon is, grappling-wise, he’s on another planet right now.

In a separate interview, The Dutch Knight said that he’s open to possibilities of competing in ONE Championship’s submission grappling events… But, for now, MMA remains in focus:

The focus is definitely in MMA. But if the right name comes along, I’d take a grappling fight.
When MMA is done and I’m 40 years old, I’ll do some more masters competitions, I guess.