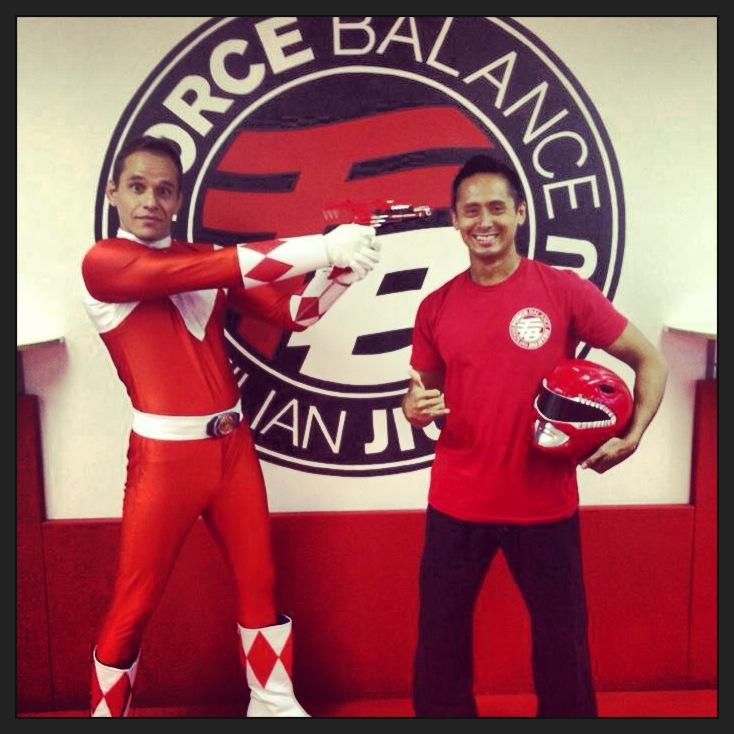 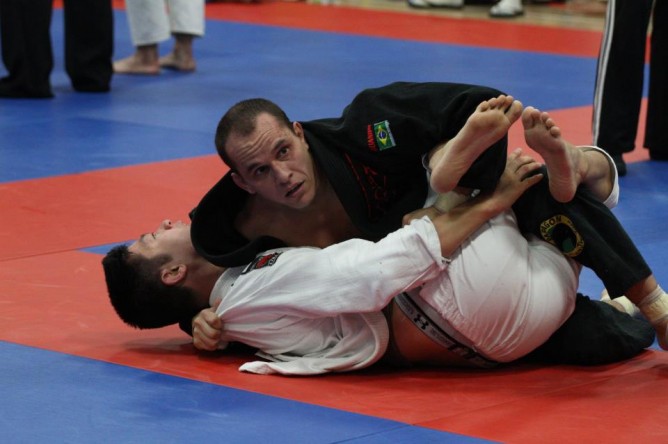 According to Burbank news, he was attacked on March 26th at his BJJ academy:

“A jiu jitsu instructor was reportedly tackled at his Burbank studio on Monday, and police are seeking leads.

The instructor, a 39-year-old man, finished up his class and went to grab some pamphlets in the lobby when the man tackled him from behind, Ryburn said.

The victim grabbed the counter to stop himself from falling down, after which the suspect fled from the studio, located on the 3100 block of Winona Avenue.

According to its website, the studio is owned by Steve Cardenas, one of the stars of the popular 1990s television show, “Mighty Morphin Power Rangers.”

The suspect reportedly hopped on a blue mountain bike and fled southbound on Ontario Street.”

After Power Rangers, Cardenas ran martial arts studios in California and Texas. In 2009, he started a kids-specific program at Hollywood Brazilian Jiu-Jitsu studio in West Hollywood, and in 2011 he opened the Force/Balance Brazilian Jiu-Jitsu & Yoga school. Cardenas had become interested in Brazilian jiu-jitsu after losing a friendly match against “a blue belt in BJJ…

[he] choked me out in 10 seconds! He was only training for a year and a half at that time and I had been training for 10 yrs. It was an immediate eye opener.”

The style was more difficult for him to learn than other martial arts disciplines.