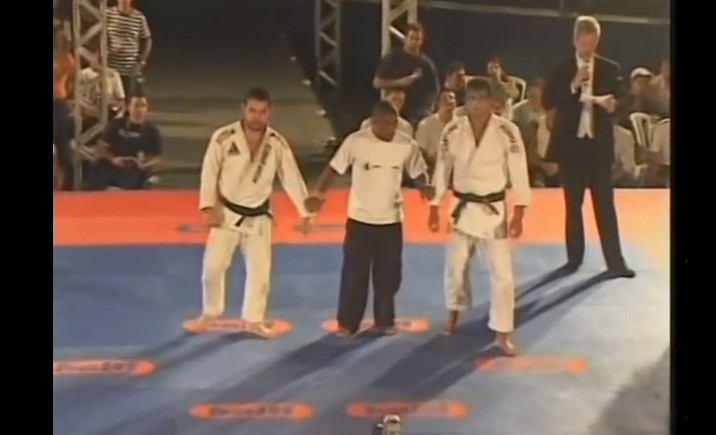 These two legends faced each other a few years back in Brazil.

These are 2 of the major competitors of their generation. Marcelo Garcia in New York and Team Alliance vs Romulo Barral de Gracie Barra Northridge.

Marcelo García also known as `Marcelinho`, is a Brazilian belt Jiu Jitsu Black under Master Fabio Gurgel, who competes for the BJJ team alliance. Having earned 5 World championship gold medals Jiu Jitsu and 4 times the ADCC champion (two of the most important tournaments of Jiu Jitsu), García is widely considered one of the best BJJ fighters in the world.

Romulo Barral is one of the best fighters of Jiu Jitsu Brazilian in the middle heavy weight division . He is a 5 time BJJ world champion and ADCC champion.

The Greatest Spider Guard Player In History: 39 Year Old Romulo Barral Shows All Of The Tricks, Hacks & Techniques That Allow Him To Dominate Bigger, Stronger, Faster & Much Younger Guys With This Unstoppable Guard. 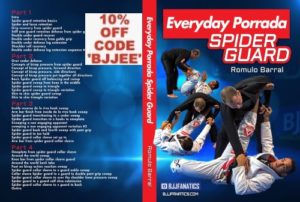