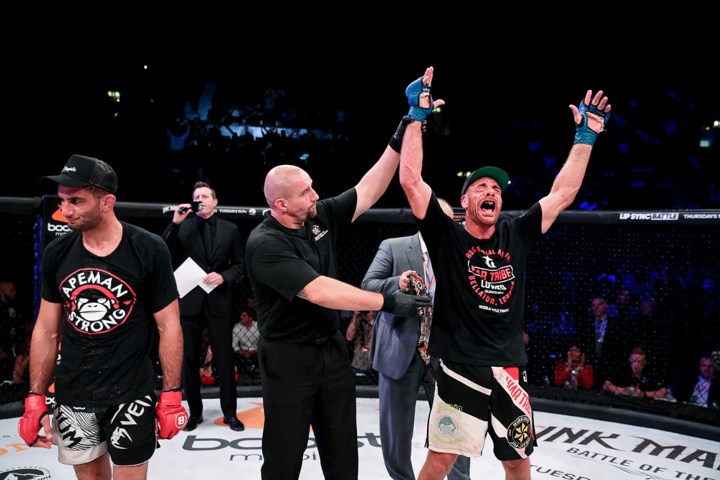 Former Bellator MMA champion Rafael Lovato Jr has announced that he would be returning to MMA despite his rare medical condition that made step back from MMA last year.

Lovato said “Retired is not quite the word I like to use, instead I was sidelined and I’m hoping that’s indefinite, not definite. I definitely want to fight at least one more time. I’ve heard doctors say “You should definitely not fight” and then I’ve heard some say “No, it’s super low risk” I just know that I want to be back in the cage.”

After walking away from MMA, Lovato returned to BJJ and Grappling competitions in 2020.

Lovato was a guest on the Joe Rogan podcast and he announced that he suffers from cavernoma, on multiple positions on his brain.

Cavernoma a cluster of abnormal blood vessels, usually found in the brain and spinal cord.

A typical cavernoma looks like a raspberry. It’s filled with blood that flows slowly through vessels that are like “caverns”.

A cavernoma can vary in size from a few millimetres to several centimetres across.

Lovato said that he is not retiring but that he’s on the sidelines as he gets it checked out. Doctors are telling him to have 6 months without any MMA sparring. Lovato is 36. He said that some doctors even told him that even Jiu-Jitsu is dangerous for him. 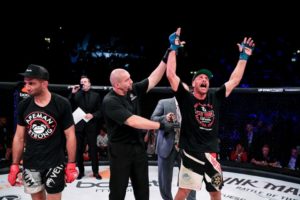