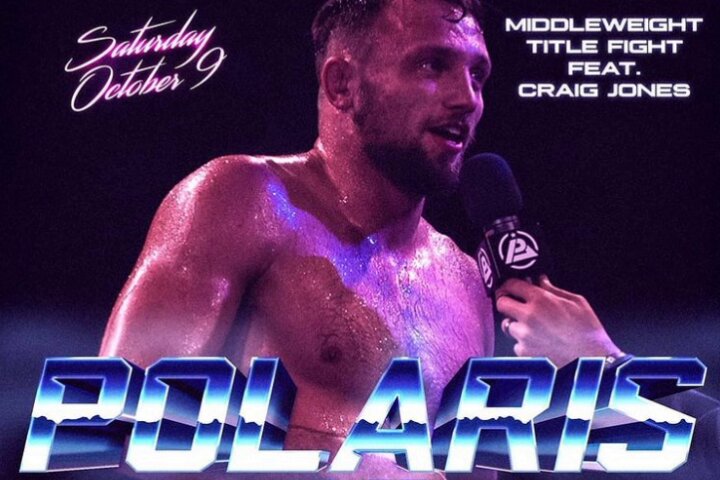 The last three Polaris events were a bit unorthodox, as they followed a unique team format called Polaris Squads. Now, however, Polaris is making a return to their traditional superfight format with Polaris 17 on October 9!
It’s been announced that this event will feature a middleweight title fight between Craig Jones and an opponent that’s still to be revealed.

Jones won the middleweight title at Polaris 6 with a Heel Hook finish against Jake Shields; and has then successfully defended it against Matheus Lutes. However, he hasn’t been active in consistently defending his title up until now, mainly due to the fact that he went for the light heavyweight division title as well! There, he defeated Keenan Cornelius via decision and became a double champion.
Other than that, it’s important to mention that Craig’s success and improvement rates have been growing at a fast pace since 2019; when he competed in the ADCC and earned silver. So, even though the Polaris promotion will certainly find him a great match-up, Craig will probably still be the favorite in the bout.

The match is taking place on October 9. The promotion has announced that the tickets are already available – check out their Instagram post below and find out more: 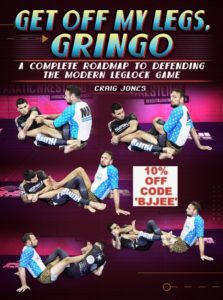