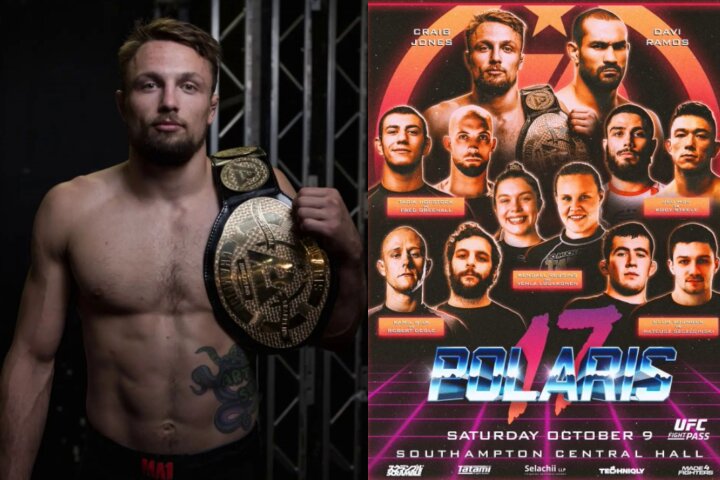 Polaris 17 was everything the BJJ community wanted it to be. After its last three events were held under team grappling rules (Polaris Squads), the UK-based promotion now returned to the single matches format.

And what a “format” it’s been! Polaris 17 main event was between Craig Jones and Davi Ramos, a UFC veteran, in a middleweight title bout. Jones managed to retain his title via unanimous decision, in a match where he was never truly challenged by his opponent.

Kendall Reusing and Venla Lauukkonen went head-to-head in a fight for the women’s open weight title. Reusing ended the match by an Armbar, impressing everyone by her performance.