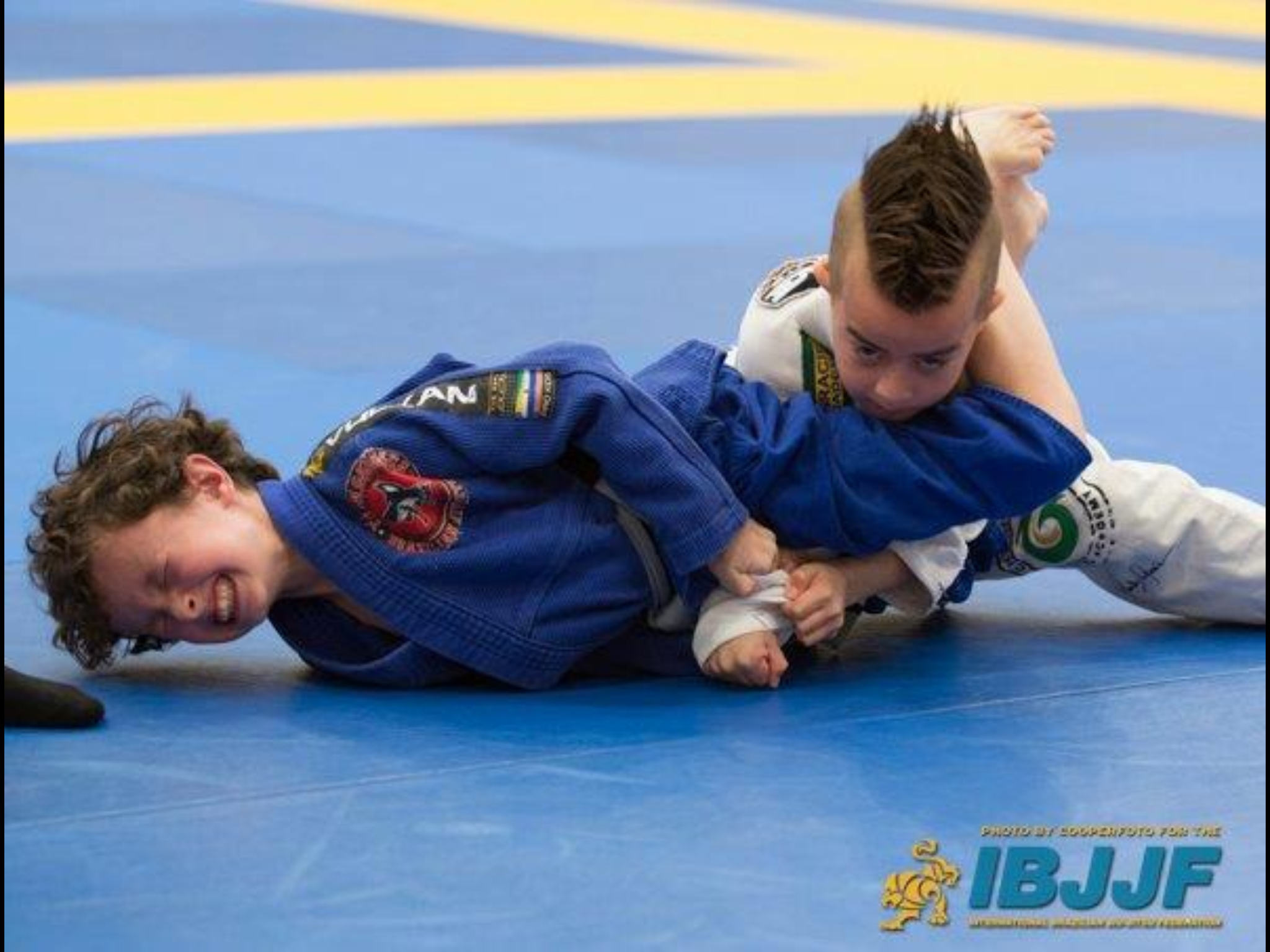 The subject of BJJ submissions to be taught to children is getting a lot of media attention at the moment.

Teaching chokes to children should be done with care. In Judo tournaments,  chokes are not permitted for children under 13 years old. Children that are close to that age, can be prepared to learning submissions by being taught the basics and escapes and defenses under strict supervision.

A new petition has emerged on change.org calling to ban submissions holds (chokes and joint locks) for children under the age of 12.

The petition is led by William Murphy of Florida and his goal is to have an effect on the US congress.

A large national industry has emerged that charges money for children to engage in MMA or submission grappling style matches that allow children under the age of 12 to apply chokeholds to other young children.

If the referee is poor, this can result in permanent harm to the child. Even if the referee stops the match quickly, children’s brains are still developing, and deliberately cutting off the blood supply to a child’s brain is a dangerous and ridiculously negligent practice.

These same tournaments often allow children to apply joints locks to the wrists, elbows, shoulders, knees, ankles, or neck until the child “submits” from the pain of the lock. If these locks are applied with too much force or for too long, lasting damage to the child’s joints can occur.

Other grappling sports such as Folkstyle Wrestling have long ago labeled these moves as “Potentially Dangerous” and not suitable to be applied to children.

Judo similarly has long ago made chokes and armlocks illegal to apply in competition for kids under the age of 12.

These children are not old enough to drive, do not have the judgement necessary to apply these holds with due care or recognize when holding out too long before tapping could cause them permanent harm.

Young children are entered into these tournaments to please their parents and win trophies for their coaches, and do not have the capacity to “opt out”.

They are sometimes encouraged by their parents or coaches not to “tap early”.

These tournaments and all the fundamental skills they have to teach could still fulfill their function if chokeholds and submission holds were made illegal for children under the age of 12, and the matches were decided by the points scored from takedowns, positional controls, and transitions (almost all of these tournaments already have such point systems in place that allow a match to be won even in the absence of a submission hold).

Applying chokeholds or submission locks to children under the age of 12 during competitive sporting events should be illegal for all of these reasons as they provide no societal good, put a vulnerable population at risk of harm, and could lead to an increase of children choking other children when adults are not present to provide a stoppage to such holds, if they are drilled as “go to” moves during their regular practice.

This video of two kids grappling was attached: